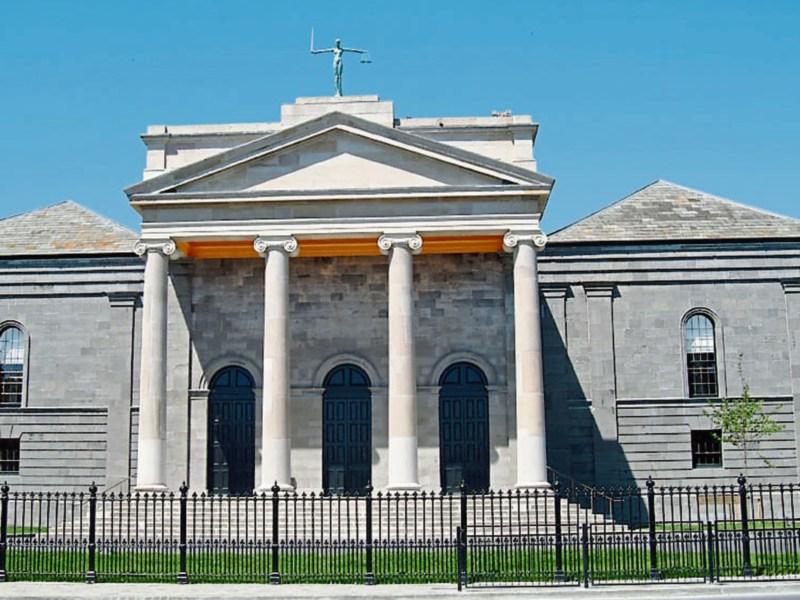 A theft victim has wished the perpetrator well with his issues and hopes he can overcome them.

The court heard Mr Mulrooney had caused €100 damage to a door of the premises and had stolen €120 worth of property.

However, proprietor Marguerite Ryan said in her victim personal statement that while she had suffered financial loss, she “wishes the offender well and hopes he can overcome his issues”.

Earlier, the court had heard that Mr Mulrooney was spotted leaving the premises with others at around 10pm on the night in question by the injured party's brother.

Mr Mulrooney's defence counsel said that her client was 34 years old and came from a family of four in Roscrea whose parents had died when he was young.

“This had a profound impact on him and led to a period of instability which had spawned his addiction to heroin,” she said. “He was on a number of bags of heroin a day and this brought him down the path of offending.”

Mr Mulrooney had been in custody since May 25, and he was using his time well. He was on a detox programme but was not on Methadone.

“He hopes to go down the road of counselling and get fully clean,” she said.

However, on the day in question he had “slipped back into his old ways and was quite strung out”.

However, she noted his efforts at rehabilitation.

She jailed Mr Mulrooney for six months for theft but suspended the final two months on condition he enter a bond of €250 to be of good behaviour for two years. She backdated the sentence to May 25.

“If you don't geta handle on things, you are making life difficult for yourself,” Judge MacGrtah told Mr Mulrooney.