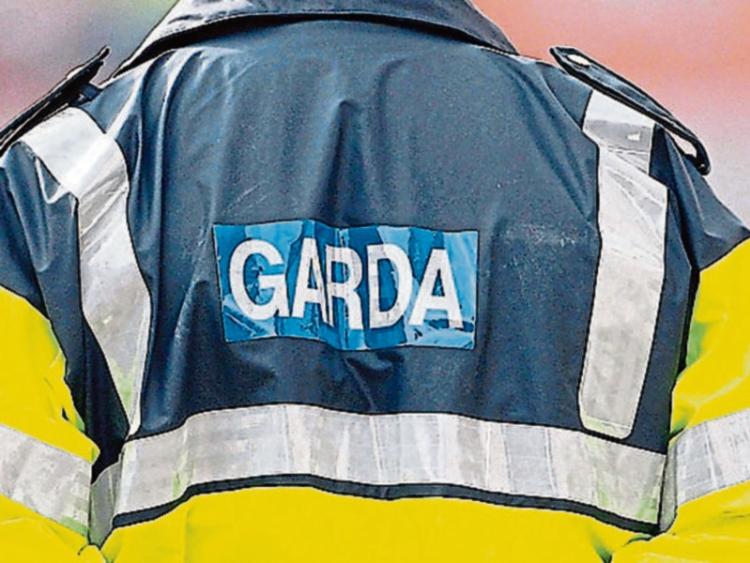 Three Gardaí were assaulted while carrying out a search in Roscrea last week.

The incident occurred at Glentara Avenue at around 5pm on Wednesday.

It is understood that an implement may have been used in the attack.

One of the Gardaí was hospitalised while the others received minor injuries.

A man has been arrested and charged in relation to the incident.

The following day, the Gardaí arrested a male for trespassing in a house in Glentara Avenue.

A male was arrested for burglary at the same location in the early hours of Monday morning last.