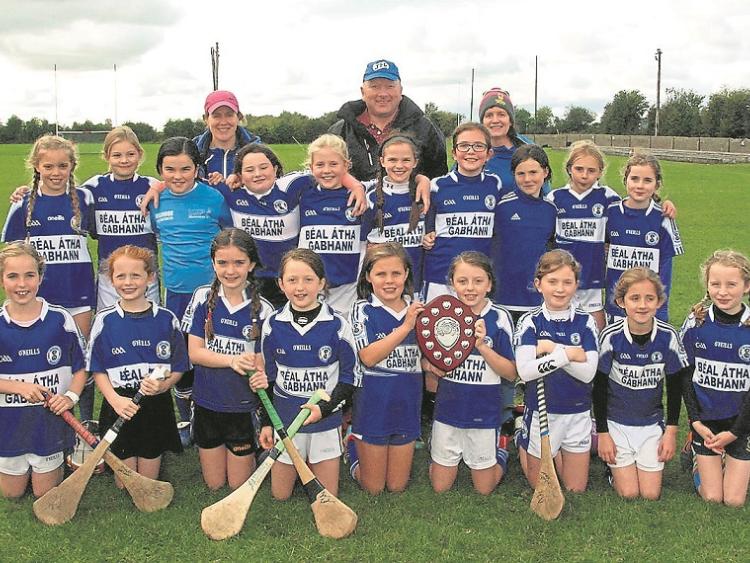 The second annual Patsy Carroll Camogie Day was held in the hurling pitch Roscrea on 22nd September 2018.
Some 303 girls took part throughout the day.
We had U8's and U10's blitz and U16 tournament final as finale.
Both the U8's and U10's blitz showed some amazing skill and there were some very tough fought battles throughout the day with Borrisoleigh once again retaining the U8 trophy after a hard fought final with Kilruane.
Silvermines were outright winners of the U10 trophy having fought out a very hard group to top their group and win final.
The U16 tournament which had been running for 4 weeks before the final with clubs Burgess/Duharra, Holycross and Portroe competiting in the round stages and once again it was a Portroe and Roscrea final.
Having been beaten in the round stages by Portroe the Roscrea girls knew they had something to prove and gave an outstanding display of camogie to come out on top with a score line of 4-11 to 2-6.
We would like to thank everyone for all there support and assistance leading up to Patsy's memorial and on the day.
Looking forward to next year all ready.