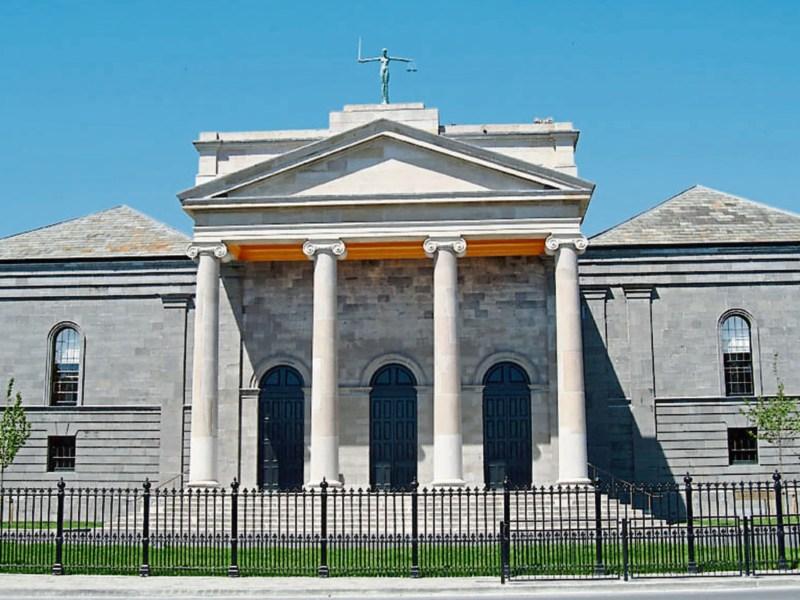 Three men have been sent forward for trial by Nenagh District Court to the current sittings of Nenagh Circuit Court on charges of burglary, possession of offensive weapons and criminal damage at Shanakill, Roscrea last Christmas.

Patrick O'Halloran, 25, of Longorchard, Templetouhy, is charged with producing a hatchet / axe while committing an aggravated burglary at Shanakill on December 22, 2017, likely to intimidate.

He is also charge with possession of an axe on the same date.

Mr O'Halloran is further charged with criminal damage to a car and a mobile home on the same date.

Brian Kirby, 42, of Wallstown, Shanakill, Roscrea, is charged with aggravated burglary at Shanakill, on December 22, 2017.

He is also charged with possession of a weapon, a hurley, during an aggravated burglary, and with criminal damage to a car and mobile home at Shanakill on the same date.

Seamus Carroll, 24, of Dereens, Clonmore, Templemore, is charged with having a weapon, a hurley, during a burglary at Shanakill on December 22, 2017, and with criminal damage to a car and mobile home on the same date.

Judge Elizabeth MacGrath remanded all three on bail to the current sittings on Nenagh Circuit Court, starting this Tuesday, October 23.