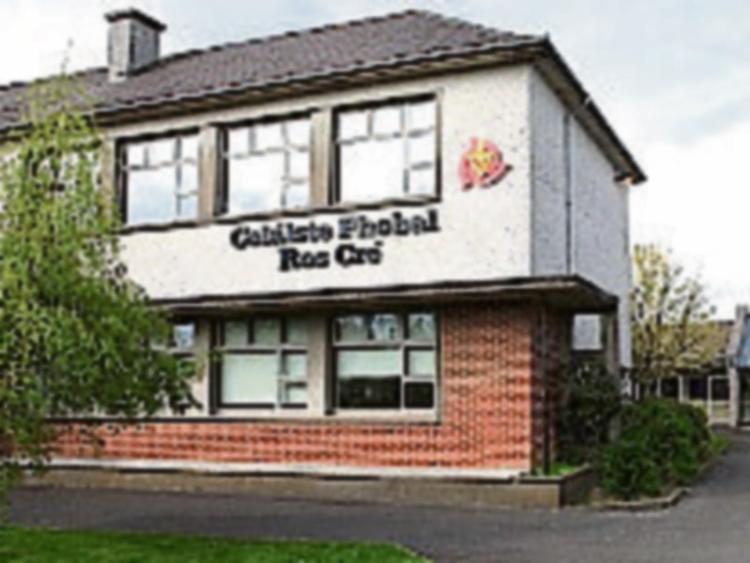 This was a quarter final clash in Rathbane Co Limerick on Wednesday, February 27.

Mary Immaculate would have been favourites for this game following a comprehensive win in the last 16, however this group of players from Coláiste Phobal had shown excellent commitment and dedication during their previous victory and would not go down without a fight.

Both teams started with threatening ventures into their opponent’s half, but it was Roscrea who laid down a meaningful marker in the first 10 minutes as they took a commanding lead by 2 goals to 2 points. This dominance and eye for goals continued for the remainder of the first half and saw Roscrea lead by 5-3 to 0-5.

Coláiste Phobal started the second half brightly, tagging on another 2 points in quick succession. Following some positional and tactical changes from Lisdoonvarna their energy levels seemed to rise. For the next 10 minutes Lisdoonvarna had a period of dominance, where they scored 2-4 without response. Given the heat on the day and the volume of matches and training that the Roscrea players have been doing, it was evident that tiredness was becoming a factor for many of the Roscrea players.

Although the result was never in doubt, the Roscrea players managed to dig deep in the final 10 minutes to contain their opponents and tag on a few more points. This left the final score Coláiste Phobal Roscrea 5-8 to Mary Immaculate Lisdoonvarna 2-10.