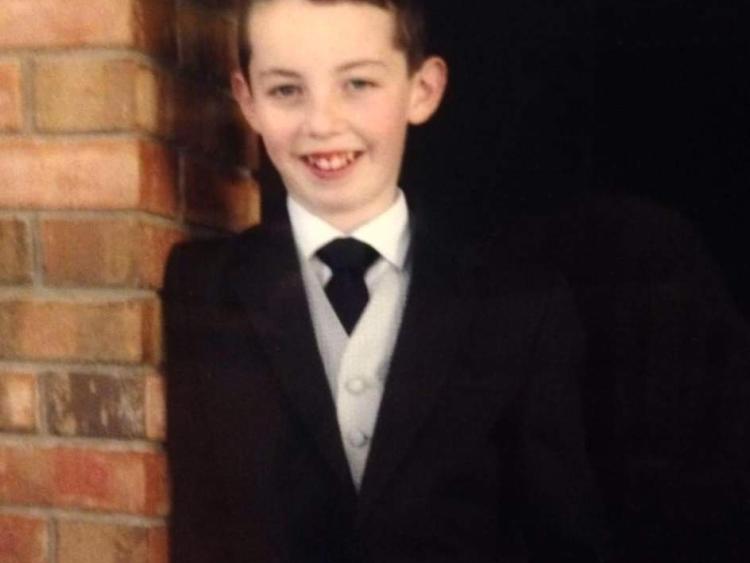 Adam McAndrew who tragically passed away in 2015

The family of Adam McAndrew, who tragically passed away following a sudden cardiac arrest in 2015, will honour his memory once more through a major fundraising drive for a new defibrillator for the town of Roscrea.

This Saturday crowds are set to descend on the White House bar, Roscrea for a night of music and entertainment to raise money for the purchase of a defibrillator which will be placed on Castle Street and made accessible to all the public.

In February 2015, 13 year old Adam passed away suddenly from a cardiac arrest.

Following his tragic passing his family decided to create an awareness campaign in conjunction with the Order of Malta, called Adam’s Gift.

The nationwide initiative, which runs weekly each year, is designed to educate people of all ages in CPR, how to recognise and manage cardiac arrest and how to potentially save a life.

Adam’s mum Kerry, who is a member of the Order of Malta, was instrumental in creating the awareness campaign and since it began over four years ago, some 10,000 people have now been trained in CPR.

To mark Adam's 18th birthday an AED fundraising night will take place on Saturday, April 13. Donations can be made to any member of staff in the White House bar.

Event runs from 8pm to 11pm. All are welcome to attend.