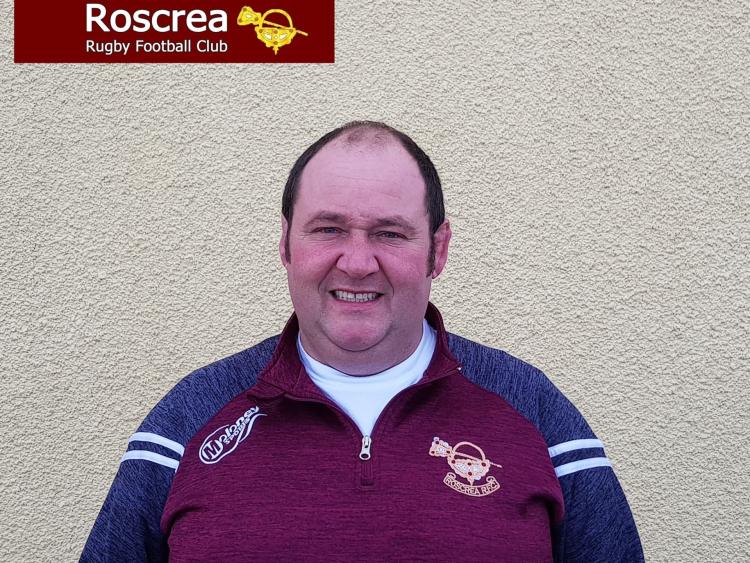 Best wishes to Robert Dempsey, the director of rugby at Roscrea RFC

Roscrea rugby club would like to wish Robert Dempsey the best of luck as he takes on the role of director of rugby at Roscrea RFC.

Robert has a wealth of rugby knowledge and an in -depth understanding of the game, having coached at Roscrea RFC and Cistercian College.

In his new role he will oversee and plan the development and direction of rugby in the club. We would also like to thank current Roscrea RFC boys U14s coach Willie Hayes for his fantastic work and endless dedication during his two-year term in the position.

Meanwhile, we would like to thank Roscrea RFC U14s player David Izquiredo for representing the club this season.
David arrived from Madrid in Spain during August. Although he had never played rugby before, he decided to come and join and play for the Roscrea RFC U14's.

While attending as a student of Our Ladies, Templemore, he has trained and played for Roscrea, putting in some exceptional performances as prop. He has formed some fantastic friendships along the way and help make some unforgettable memories for his teammates. Now his stay is coming to an end as he travels home to Spain. We wish him all the best in the future and want him to know that he is welcome back anytime!

As a mark of appreciation, U14's coaches Willie Hayes and Dave Pearson presented David with his very own Roscrea kit. Buena suerte David!