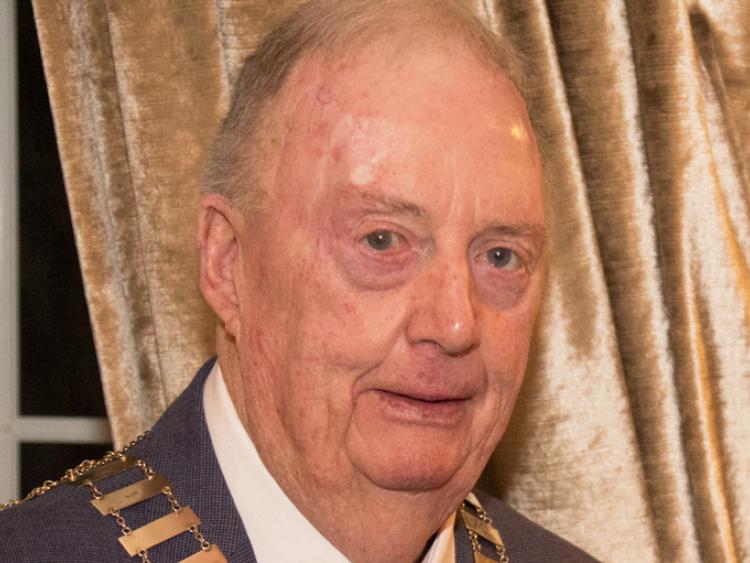 Tributes have been paid to the late John Cahill of Tullaskeagh, Roscrea who passed away on March 13.

Mr Cahill was a committed member of the Roscrea Lions Club since its charter in 1968.

He was an officer of the club numerous times and was instrumental in setting up many projects including the Annual Christmas Food Appeal, Roscrea Lions Charity Walk and the Annual Senior Citizens Summer Holiday.

Through his commitment and dedication he saw them to successful outcomes. He was a valued member of the club and will be sadly missed.

He is survived by his wife Ita and sons Mark and Shane, daughter-in-law Áine, grandchildren Seán, Niamh and Gráinne, nieces, nephews, relatives, kind neighbours and many friends.