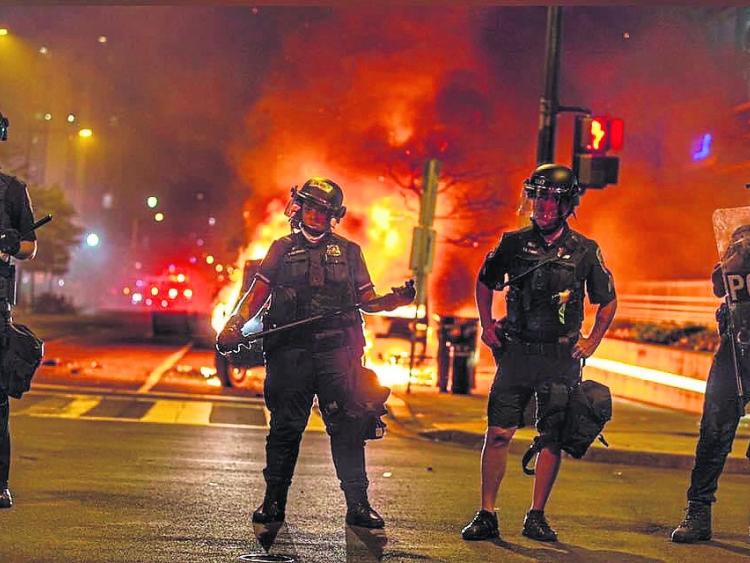 Roscrea native Mark Kirwan is working as a police officer in Washington DC and is currently working 20-hour long shifts on the frontlines of the emergency response during the recent unrest in the American capital.

Speaking to the Tipperary Star and everyone at home, Mark, who works as a Special Ops officer in the neighbourhood where the White House is located, said the immense pressure is taking its toll on him and his colleagues, who are fighting a difficult battle to preserve peace and protect people and property during the unrest which erupted across America last week after the death of George Floyd.

“It has been horrific - I've never experienced anything like it in my 20 years working as a police officer here”, Mark said.

“I'm completely against what happened in Minneapolis and I think those officers involved in the death of George Floyd are a disgrace to the police system. An innocent man was killed at the hands of police officers”, Mark said. 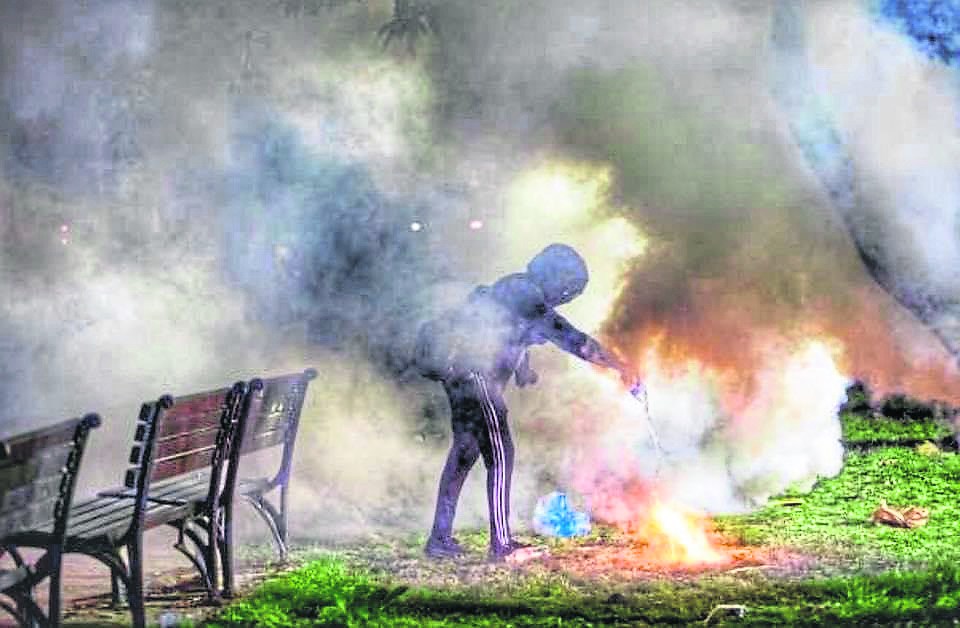 Racial tensions between police officers and citizens of Washington DC are not an issue Mark explained, adding that generally police officers in the capital work closely with the community.

“We really have been tested in the last few days”, Mark said in the immediate aftermath of last week's dramatic protests in Washington DC.

READ MORE: Roscrea’s Mark Kirwan on life on the beat as a US police officer

“I've been punched, I've been spat at and someone even tried to steal my police cruiser. When I put on the uniform I respect everyone the same way I do in my personal life and that includes the President of the country - but I have a terrible feeling he is just agitating everyone in the city and just causing more trouble”, Mark said.

As well as working as a police officer, Mark also operates two very successful Irish themed bar and restaurants - the Samuel Beckett and Kirwan's on the Wharf which are both located in central Washington. 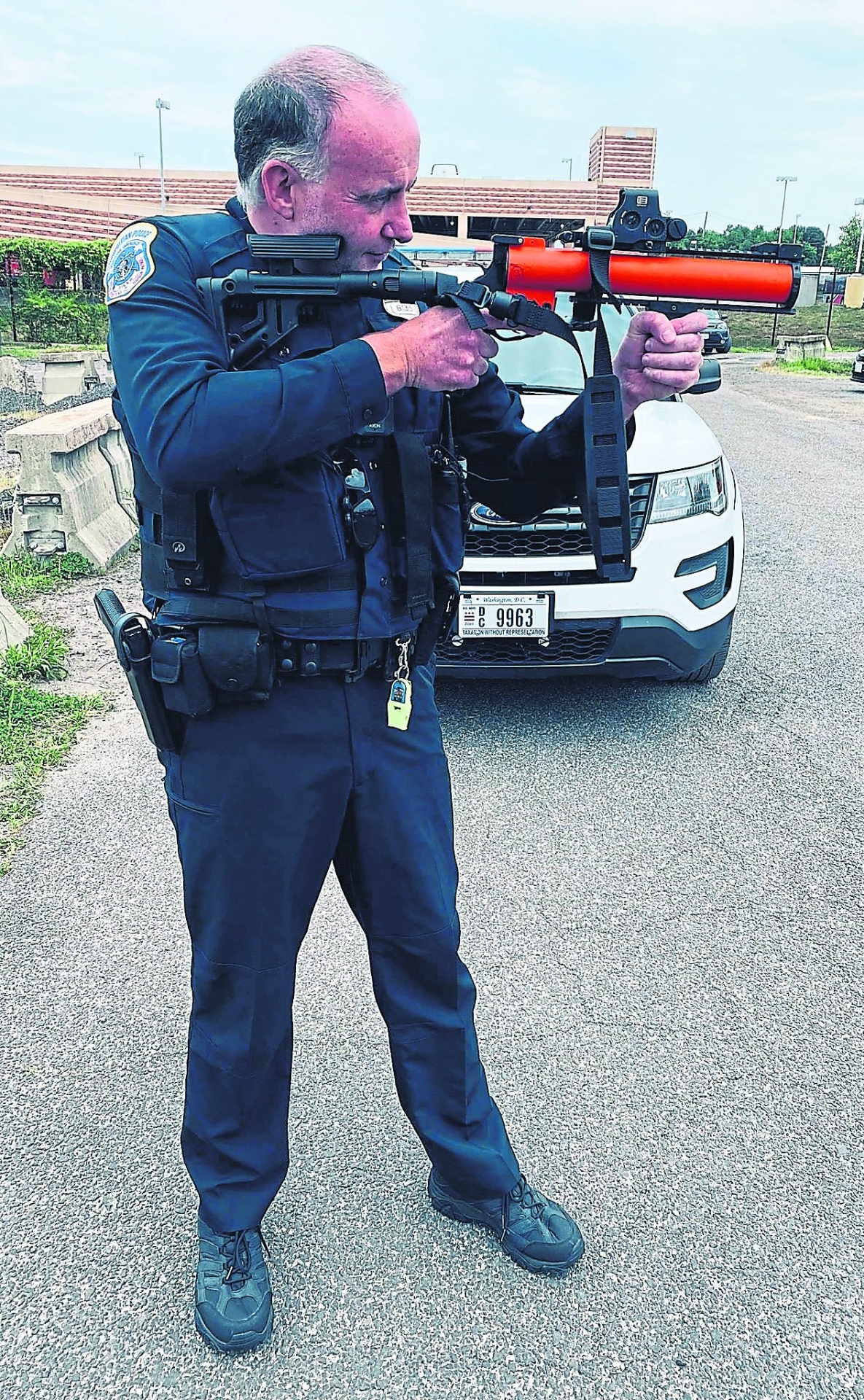 Roscrea native, Officer Mark Kirwan has worked on the frontlines of Washington DC's police force throughout the Covid-19 pandemic

After a tentative opening last month during the height of the Covid-19 pandemic, Mark was forced to scale down both premises, but is hopeful some of the summer tourist season can still be salvaged.

“We're using outdoor tables and chairs and space between tables and are hopeful things will return soon,”he said.