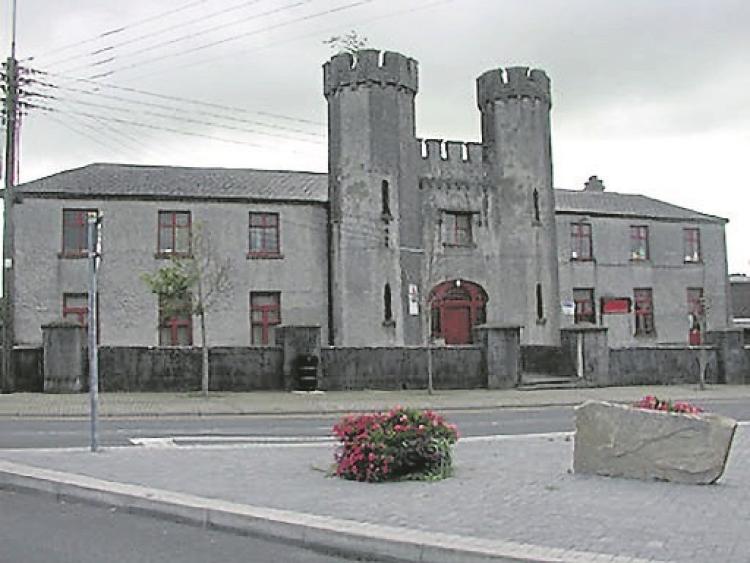 Roscrea's Temperance Hall which will soon become a micro-brewery

Originally a jail and later a symbol of celebrating abstinence from alcohol, Roscrea's Temperance Hall on Gaol Road will soon become a micro-brewery.

The peculiar paradox of a building once emblematic of attempting to persuade local people to refrain from imbibing alcohol, now becoming a place devoted to the creation of boutique alcohol beverages is set to take place this year after local authority planners gave the redevelopment of the building, which has fallen into disrepair in the last two decades, the green light last month.

Tipperary County Council granted an extension of duration of planning permission for the creation of a microbrewery, which will require some changes to the building's current layout.

Damien and Sandra Munroe have permission for the change of use and restoration of the building from an educational facility and offices to a microbrewery for the production of craft beers. The redevelopment will require internal alterations and construction of a new extension is included in the application.

The building is listed and is classified as a Protected Structure.

The building's owners said their microbrewery will resurrect the tradition of brewing beer and distilling whiskey in Roscrea, which once was home to a famed whiskey distillery and today preserved bottles distilled in Roscrea are extremely rare and valuable.

The council last month agreed to extend the duration of planning permission until 2025.

The building, which has a large auditorium once used for local traditional dances and dramatic productions, has laid dormant since the 1990s and was once a jail - giving the street it occupies, Gaol Road, its name. Roscrea's former Courthouse is nearby.

In the early 20th century the building was used as a dancehall, where “dry” dance events that did not allow the sale of alcohol were attended by the rural communities from the area.

Built in 1815, the building has several unique features, most notably its turrets and crenellations, which give the building its castle-like appearance and occupies a dominant position in the town.

The Temperance movement in Ireland was an influential movement dedicated to lowering consumption of alcohol that involved both Protestant and Catholic religious leaders.

In Ireland, Catholic priest Theobald Mathew persuaded thousands to sign the pledge, establishing the Teetotal Abstinence Society in 1838, which gained popularity in the United States.