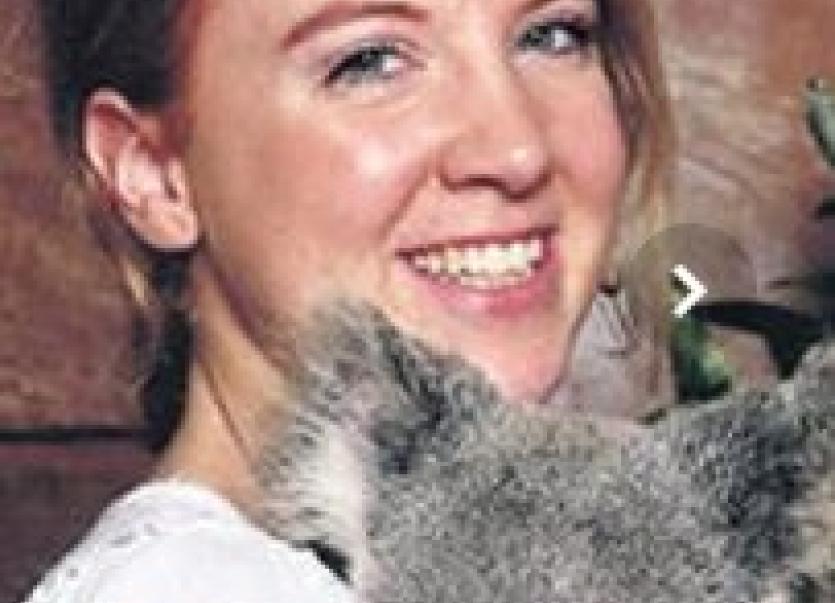 Air France and Airbus are to stand trial over the deaths of 228 passengers on board a Brazil to France flight which included the death of a young Roscrea doctor.

A French court overturned a previous ruling that there should not be a trial.

Air France and Airbus are appealing the decision.

Ms Butler studied medicine with her two friends in Trinity College and remained friends after graduating in 2007.

Investigators found that the two senior pilots were sleeping just moments before the airliner hit the Atlantic ocean and that the aircrew mishandled loss of speed readings from sensors during a storm, causing the aircraft to stall.