The song is beautifully sung by rising country star Aishling Rafferty, from Knochegowna. 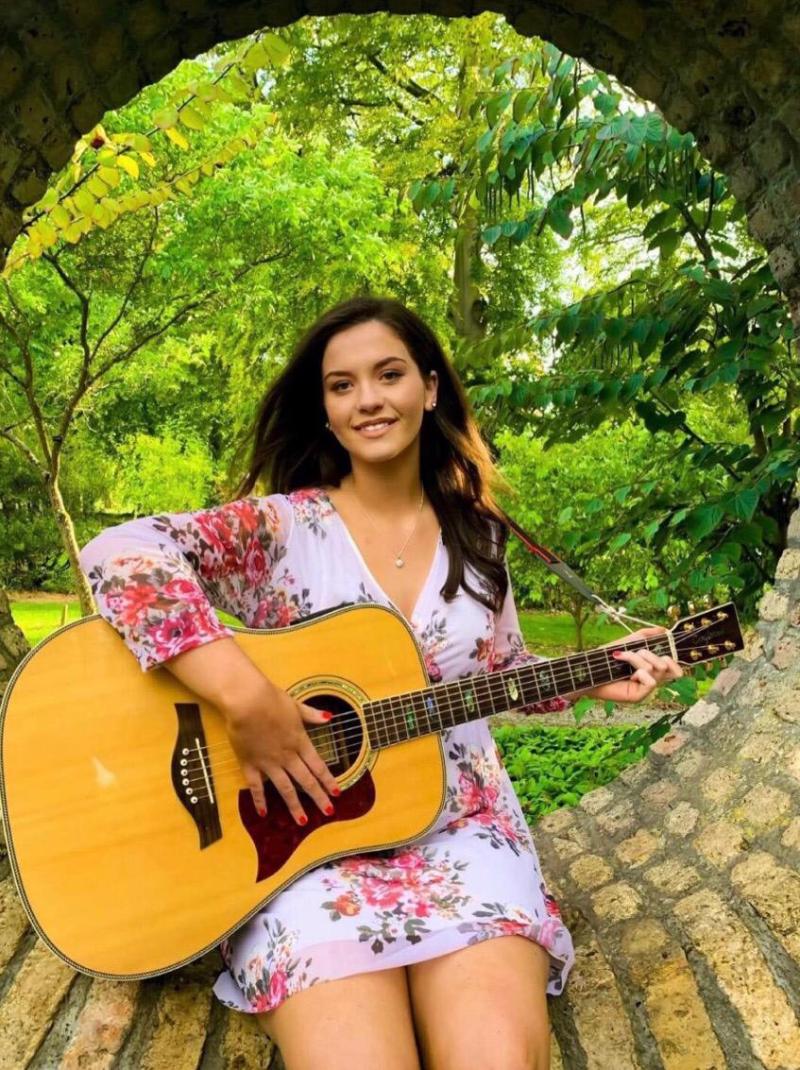 Following the phenomenal response so far, to the song writing part of their remembrance project, the Roscrea based, “Remembrance Committee” will unveil the penultimate song in the suite this week.

Their aim in this strand of the project, was to commemorate in song, six of the central Tipperary natives, associated with our struggle for independence, without in any way undermining the contribution and sacrifice made by countless others

Indeed, Seán Hogan, treasurer of the committee said, it would be absolutely fantastic if our project actually inspired people to remember and commemorate some of those other great Gaels.

To date, with the aid of a Cathaoirleach grant, towards recording, from Michael Smith, outgoing Chairman Tipperary County Council, Thomas MacDonagh, Michael Hogan, Seán Treacy, Seán Hogan, and Dan Breen have all been remembered, through the songwriting of Séamus Doran.

The sixth song called “A Wee Cross”, is dedicated to the memory of Dinny Lacey , of the 3rd Tipperary Brigade,

He joined the Irish Volunteers in 1913 and was sworn into the Irish Republican Brotherhood in 1914. He was introduced to the IRB by Seán Treacy. During the War of Independence (1919–1921) and he was selected to command an IRA flying column of the 3rd Tipperary Brigade, in September 1920.

In December 1921, his unit split over the Anglo-Irish Treaty. Lacey opposed the Treaty and most of his men followed suit. He later commanded the anti-Treaty IRA’s Second Southern Division.

In the ensuing civil war (June 1922-May 1923), he organised guerrilla activity in Co Tipperary against Irish Free State (pro-Treaty) forces. He was killed in an action with Free State troops at Ballydavid, near Bansha in the Glen of Aherlow on 18 February 1923.

Over 1,000 Free State troops, under the command of General John T. Prout, with the intention of breaking up his guerrilla unit, converged on the Glen where he and four other men from his column were billeted. Lacey and Paddy McDonagh (who died the following day) were killed, and the others captured. He was laid to the rest in the Republican Plot in St. Michaels Cemetery Tipperary town

The song is beautifully sung by rising country star Aishling Rafferty, from Knochegowna.

The 19-year-old UL student, has been making waves across the Irish country scene, during the last couple of years with several download chart number 1’s to her credit already. Widely tipped to be one of the next generation of stars on the Irish scene, the extremely likeable Tipperary lass, has been receiving extensive airplay on both radio and tv.

Séamus, said he was really thrilled that Aishling decided to become involved in the project , after he sent her the song, praising her profusely for her professionalism, enthusiasm, and dedication during the recording process, adding she was a joy to work with”, as she made the song her own, showcasing how talented and comfortable she is at switching genres, as she brought her own unique style to his latest ballad.

This poignant composition will get its first airplay on the Fran Curry Show on Tipp FM on Tuesday September 7th, with a video being launched by Aishling herself on Wednesday 8th , which will be available to watch across the social Media Platforms.

We can then look forward to hearing the final song in the collection, which will be a reflective composition on the civil War, due to be released later in the late autumn.