Protests: Action on the streets of Roscrea unless Roscrea retains its long term residential care 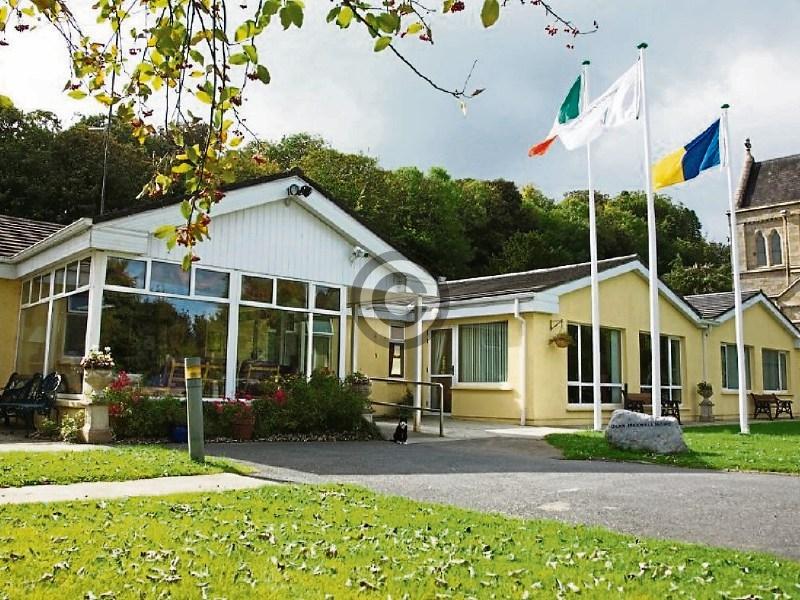 They feel that in the present “silence” from Government that “dark clouds are gathering on the horizon of 2022”.

On November 29, the RCDC wrote to the five Tipperary TDs requesting that the deadline of January 1, 2022, after which the long term stay residents would not be accepted in the Dean Maxwell Home, be lifted, and secondly that it be clarified that there is funding included in the review of the National Development Plan for refurbishment, and or a rebuilding of the Dean Maxwell facility to cater for long term stay residents going into the future.

However with the exception of Michael Lowry TD no other Tipperary TD, as of yet, has responded to that correspondence, by the Secretary of RCDC Steve Crofton.
In his reply Deputy Michael Lowry confirmed that he had a meeting with the Minister of State for Older People and that he put RCDC’s request to her, especially that the deadline of January 1, 2022 be lifted or extended and that this order be put into writing.

To date RCDC, the Minister, to RCDC’s knowledge, has issued no such clarity. This could result in street protests, stated Mr Lupton.

“Unless there is an immediate positive response from Government, RCDC is of the view that there will have to be a large a scale public demonstration to defend the principle that older Roscrea people in need of long term stay residential care, now or in the future, must be able to avail of same in a community nursing home setting in their own community of belonging,” concluded RCDC chairman John Lupton.