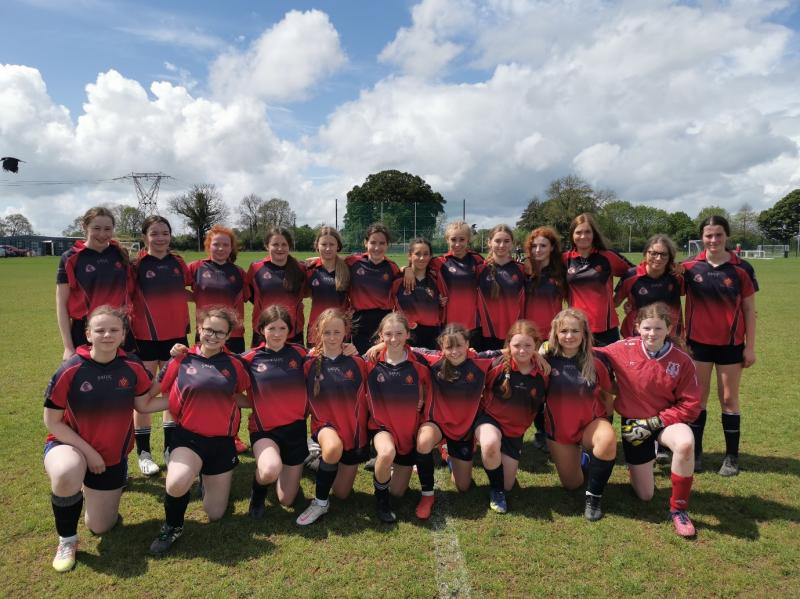 On Monday, May 16, our U15 girls made the long trip up to Maynooth for the league semi final against Maynooth PP.

Our girls travelled with a chip on their shoulder as it was the same opposition that knocked out our senior team in recent weeks at the semi final stage.

Our girls started very quickly and showed no sign of tiredness after the long journey. It took only three minutes for us to break the deadlock with a calmly slotted finish from Lily Ann O'Meara from the right side of the penalty box.

Only two minutes later the ball broke to Ella Carey about 30 yards from goal and it didn't take too much encouragement for her to take on the shot. This strike can only be described as a screamer! It consisted of power and precision in equal measure and dipped just under the crossbar into the top corner. This put us 2-0 up and in control of the game.

As the game developed Maynooth established a foothold and they began to play some good football. Two crucial saves from Ella Mulrooney kept us ahead but Maynooth did pull a goal back before half time when a strike from distance found the net.

Our girls composed themselves at the break and hit the ground running at the start of the second half, with Lily Ann finding the net again after a lovely through ball from Ella Carey, who was proving an effective make shift centre back.

With the wind at our backs, we continued to pressure the Maynooth goal and had a few chances to put the result to bed, but in credit to Maynooth they continued to battle and scored a late breakaway goal to make the final few minutes nervous ones.

However, our girls battled fiercely to the very end and got the win they deserved. We now progress to the final in the next week with our opponents still to be confirmed. Keep an eye on our social networks for updates on our opponents and match details. 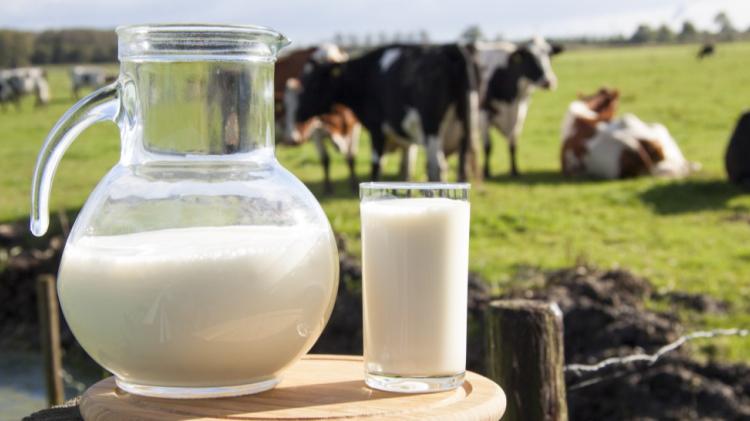