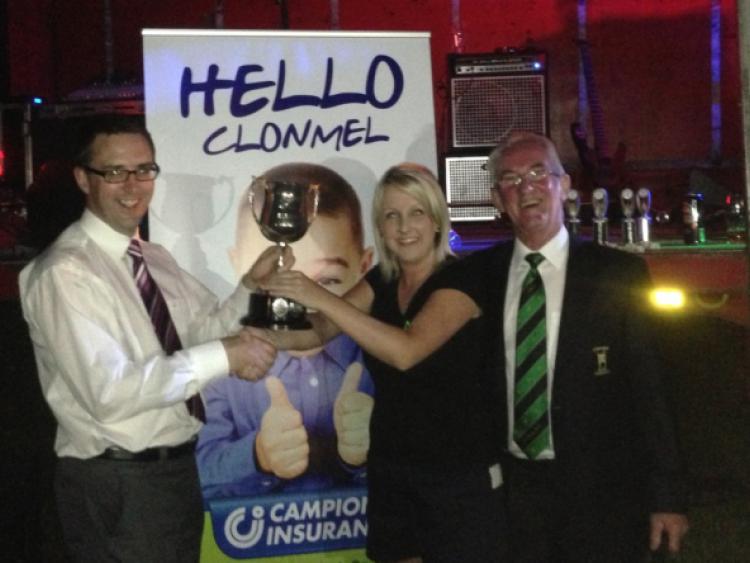 The new rugby season is just around the corner.

The new rugby season is just around the corner.

And fans can hardly wait.

Their appetite has been whetted by the wonderful Lions win in Australia in which Irish players had a key role - despite injuries and some strange selection decisions.

Many of those players now return to competitive action for the Heineken Cup and the Magners League.

With all four provinces involved in both, it promises a feast of autumn and winter rugby.

And of course there’s the interest in Jonny Sexton’s move to France - how he will fare and how it will impact on Ireland under a new management team.

Closer to home the Munster leagues and cups will be starting and training is already underway at many clubs.

All the home clubs will be looking to bring silverware home, gain promotion or stay in the divison they are already in.

As always, there will be plenty to play for.

In Clonmel, the summer was brought to a close with the ever popular tag rugby, won this year by Miss Ellie’s.

Over twenty teams participated in what has now become a firm favorite of the summer social sporting calendar.

Played out over six weeks, fun and exercise was had by all with the eventual winners being the team representing Miss Ellies take-away in Irishtown.

Loughlin McGovern of Campion Insurance presented the winning cup to Amy O’Sullivan, captain of the Miss Ellies team who were the overall winners.

On the heels of a very successful six nations winning campaign by the Irish women’s national rugby team , the Clonmel ladies rugby team are hosting an open evening on Friday August 30 at 7.3pm at the Clonmel Rugby Club grounds.

For anyone ladies over the age of eighteen interested in getting involved in rugby, please do come along and meet the team.

A very enjoyable and fun evening is planned!