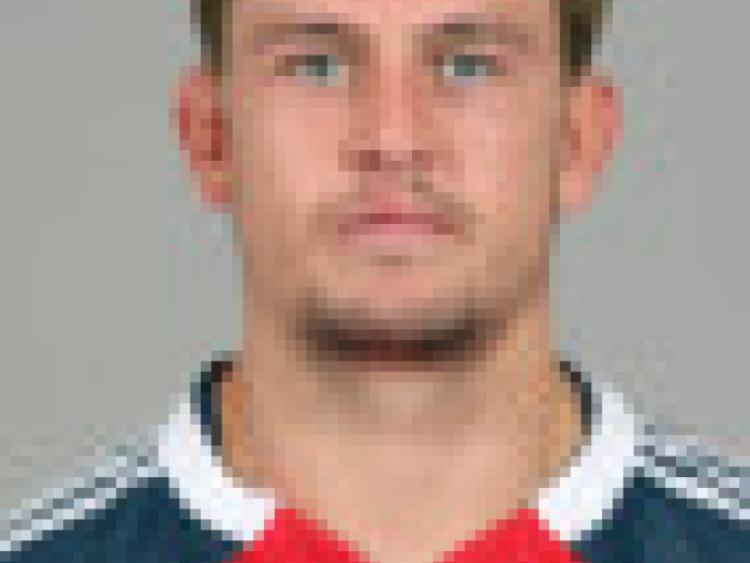 On a very wet and windy Sunday morning last, the Clonmel Ladies played host to Cobh.

On a very wet and windy Sunday morning last, the Clonmel Ladies played host to Cobh.

Clonmel started stronger and put Cobh under some serious pressure. Lisa Anglim picked and went from the back of a lot of rucks and made plenty of ground which put the visitors under huge pressure. After a series of interplay between the forwards and backs and with Cobh conceding a penalty it wasn’t long before Catherine Kenny powered over the line to give Clonmel a 5-0 lead.

Clonmel kept their cool and played the game. Great tackles came in from Danni Delahunty, Sharon Guiry and Lisa Tobin. Despite the elements it was an exciting match thanks to the referee who let the game flow very well. Helen Quirke won all her own balls and stole numerous from the line out to give Clonmel a constant attacking platform.

With half time approaching, Cobh piled on the pressure and ran the ball wide consistently. With Emma Flynn, Laura Ryan and Jenny Hogan holding their line and forcing the turn over this did not prove a problem.

As the second half started and while Clonmel were still finding their feet, Cobh snuck in for an easy try which they converted, 7-5 to Cobh. This did not dampen the Clonmel spirits and after some great inter play between Lisa Tobin (who appeared to be everywhere) and Lisa-Jane Corcoran it wasn’t long before Clonmel camped themselves in the Cobh 22 all the time inching closer to the line.

With Clonmel attacking through powerful running from Aileen O’Dwyer, Mary Gorey and Catherine Hogan and with Danni Delahunty controlling the game superbly from 10, Clonmel seemed destined to score.

Unfortunately one of Cobh girls suffered an injury and the game had to be called off. However both teams are eager for the replay which will no doubt be an exciting affair!

They are away to St. Sennans in Shannon town this weekend.

The seconds hosted Cork Constitution in their league campaign and played out a 5-5 all draw. Some good play and great home defence in the second half yielded the draw in this first game of the New Year.

This coming Sunday, focus returns to the Munster Junior League when the home side play host to Mallow at 2.30.

It was a great day for Clonmel’s David Foley on Saturday when he made his Heineken Cup debut for Munster in the win over Gloucester at Kingsholm. He had a great game in the second row alongside man of the match Paul O’Connell.