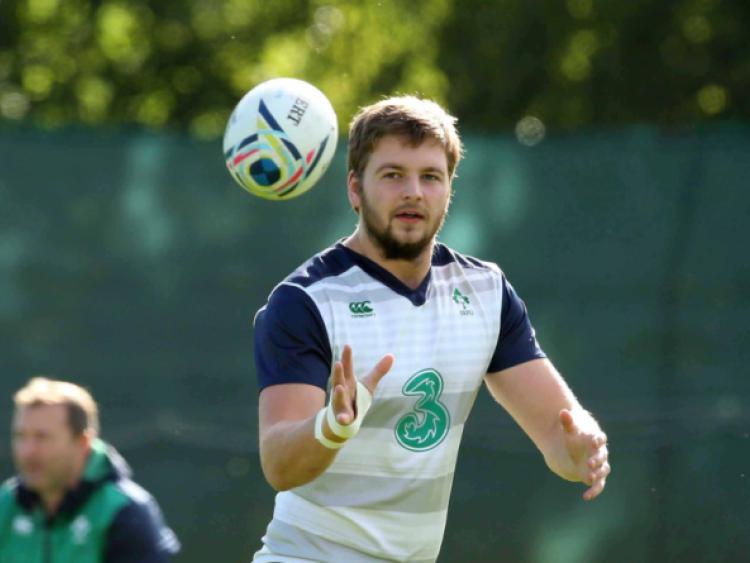 Utility back Luke Fitzgerald will slot in at inside centre in place of the Connacht man, with boss Joe Schmidt showing his hand with his strongest-available starting line-up.

Leinster star Fitzgerald will make his World Cup debut in Cardiff on Saturday, having missed the final cut in both 2007 and 2011.

Fitzgerald’s selection at inside centre ahead of specialist Darren Cave underscores Schmidt’s regard for the 28-year-old, whose Test career to date has been blighted by a series of serious injuries, notably groin and hip complaints.

Ireland declared a clean bill of health on Monday, before leaving their Carton House base for Cardiff on Wednesday night.

Henshaw has picked up his hamstring problem in the interim, gallingly for head coach Schmidt in the final training session before departing Irish shores.

Rob Kearney has recovered from the knee injury that kept him out of Ireland’s 21-13 defeat to England at Twickenham on Saturday, September 5.

Munster flyer Keith Earls has beaten club-mate Simon Zebo to the left wing berth, indicating Schmidt’s faith in the 27-year-old, who only broke his 29-month Test absence in August.

Second row Henderson has edged ahead of Devin Toner for Ireland’s opening World Cup battle, and now has a clear opportunity to cement a starting berth for the pool phase fixtures.

Donnacha Ryan has won the nod on the bench ahead of Toner, given his ability to cover blindside flanker as well as second row.