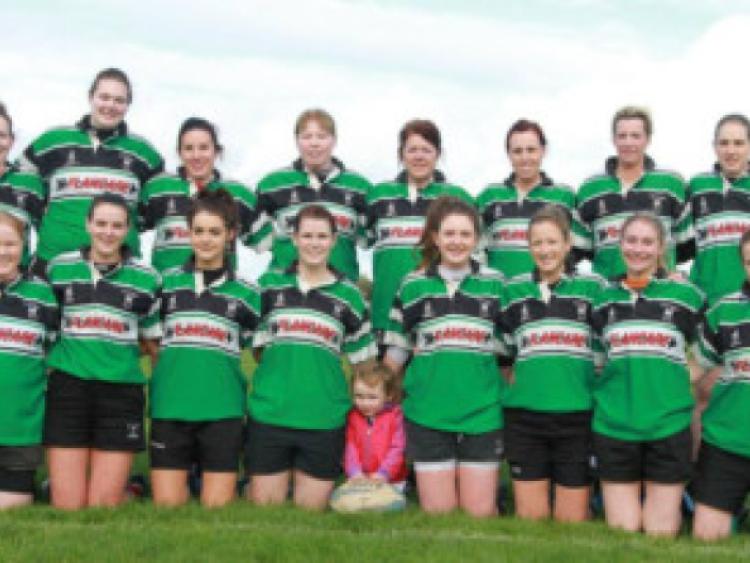 Following last week’s big home win against Clonakility, the Clonmel 1st XV headed north to The Hill for the eagerly awaited local derby with Kilfeacle in the third round clash of this seasons Division 1 Munster Junior League.

Following last week’s big home win against Clonakility, the Clonmel 1st XV headed north to The Hill for the eagerly awaited local derby with Kilfeacle in the third round clash of this seasons Division 1 Munster Junior League.

In front of big home and travelling support, proceedings got off to a frenetic start and an early strike by Clonmel saw David O’Gorman score the opening Clonmel try within five minutes of the start.

The conversion by Brian Lonergan added the two points.

Three successfully taken penalties by Clonmel over the following twenty minutes saw Brian add a further nine points to the tally with the home side still awaiting their opening score.

A sin-binning inducing late tackle committed by Kilfeacle had them down to fourteen players on the thirty five minute mark and Brian Lonergan again added the penalty points to give Clonmel a 16-0 lead at half time.

After the break Kilfeacle were straight back on the attack and spent much of the third quarter camped close to the Clonmel line.

The Kilfeacle determination and resolve paid off eventually with a well worked converted try to bring the score to 16-7.

However that was the end of the Kilfeacle scoring. A further penalty by Brian Lonergan gave Clonmel a winning 19-7 margin and the third league win from their three opening games. After a break for the bank-holiday weekend, the fourth round tie will be a home game against Kanturk on November 3rd.

The Clonmel 2nd XV played host to local rivals Cashel on Sunday last for their third round encounter of the Munster Junior 2 League. Having had successful first and second round away games against Dungarvan and Waterford City the Clonmel team was anxious to put in another good performance and maintain their winning momentum.

Clonmel’s Cormac Rea opened the scoring with a great run down the line to score the opening Clonmel try after five minutes. A conceded penalty had Cashel respond with three points. However on the twenty five minute mark a surge from the Clonmel side put Darren Hoyne over the line in the corner for Clonmel’s second try of the day which was duly converted by Conor Cooney. A further penalty for Clonmel taken by Conor had the home side leading 13-3 at half time.

Passages of evenly balanced play at a blistering pace followed in the second half with brothers Cormac and Aiden Rea adding two additional tries to the Clonmel score line during the half. The points went unanswered by Cashel and Clonmel ran out winners and claimed their third league win by a 25-3 margin.

The home side were defeated 34-12 in their league encounter with Fethard. While beaten on this occasion, the group is improving game on game. East Munster U16 League:

The Clonmel side won their league encounter 38-12 away to Carrick.

No senior men’s or women’s games are scheduled this weekend,