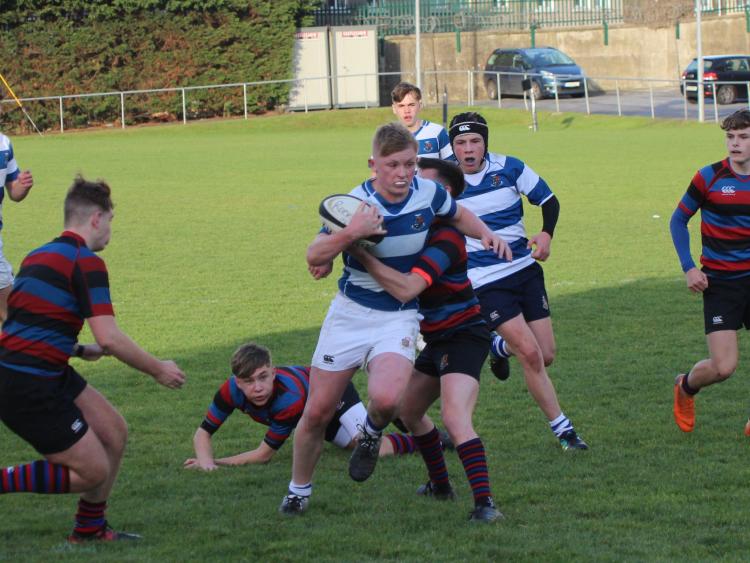 Rockwell's powerful rugby team made it through to the final by disposing of Glenstal, Castletroy, Ard Scoil Ris and Crescent along the way.

They opened the scoring with a Rory Collins penalty early in the first half, which was followed by a period of dominance and possession by the Tipperary  team. The possession was rewarded when Liam Shine pushed through for a well-deserved try after 20 minutes, which was duly converted by Collins.

St Munchin’s fought back strongly and for the remainder of the first half Rockwell had to defend well, at times on the line. A Munchin’s attack broke through the Rockwell defence for  a try just before the half-time whistle. Failure to convert meant that Rockwell led 10-5 at the break. 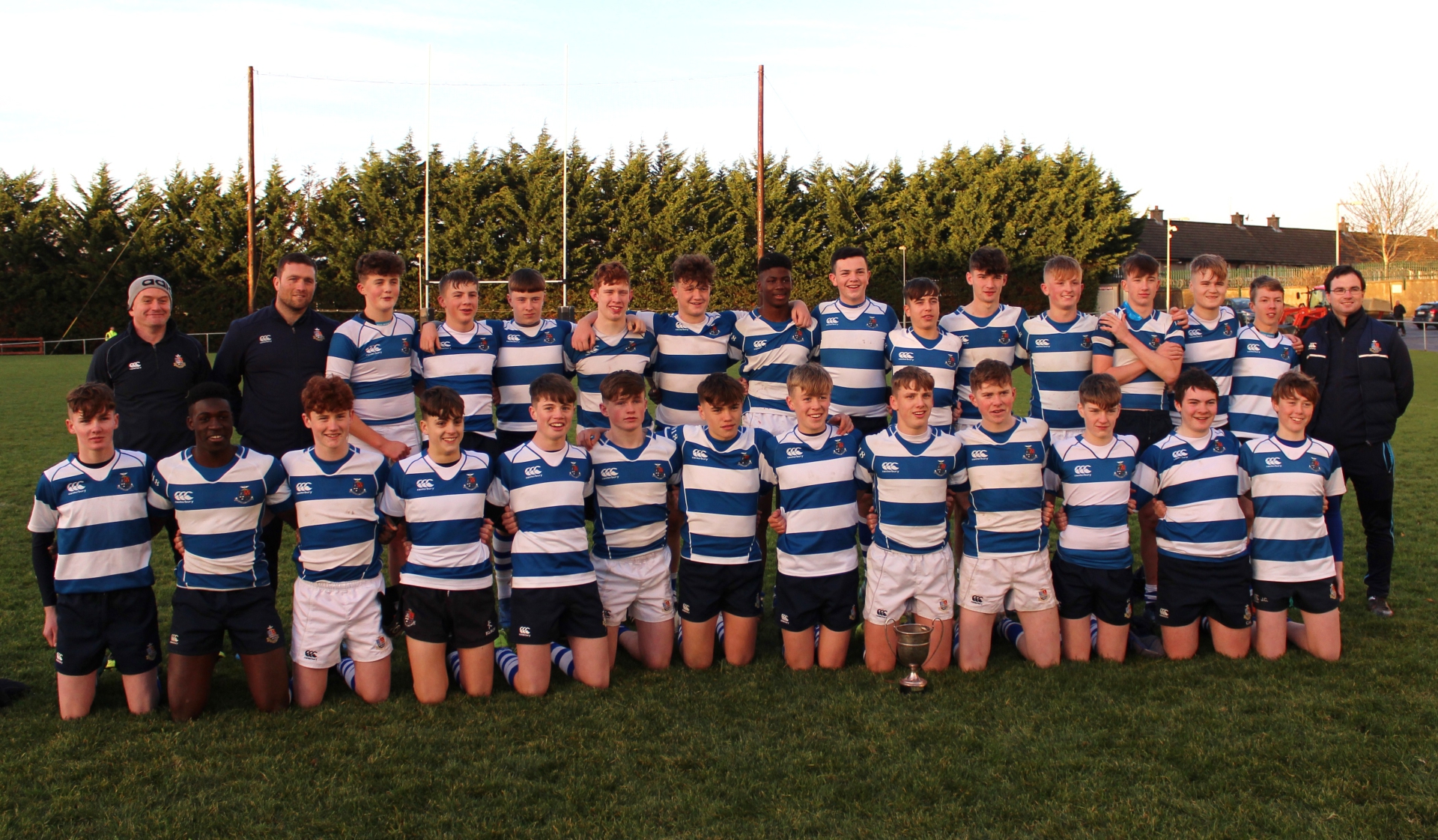 There was no let up from either side in the second half. A high tackle on Conor Hogan resulted in a further penalty and Collins’ accuracy brought the score to 13-5.

A fumbled clearance a few minutes later by Munchin’s gave Peter McGarry his opportunity and he kicked it downfield to the corner before taking the try.

Again the Limerick side fought back and the Rockwell defence was tested, but a further penalty widened the gap. The physicality of the game was high and Munchin’s ran in a second try to bring the score to 18-10 with ten minutes to go.

The work rate of  Rockwell Liam Shine, Shane Neville, captain Henry Buttimer and Darius Achimugu paid off however, with Rory Collins taking scoring a try late into the game. The conversion brought the final score to 28-10 in Rockwell’s favour.

Rockwell coach Danny Lambe praised the work rate of his team in the match and in the training sessions leading up to the big game.