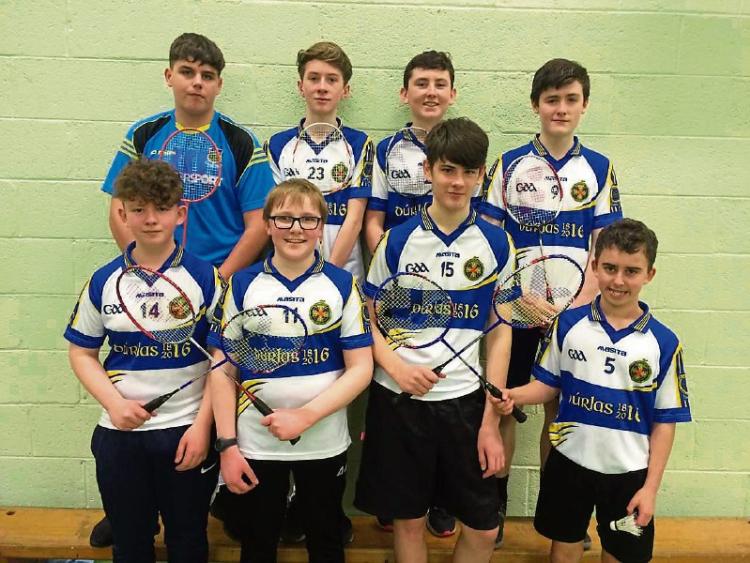 The school is currently organising a reunion for the year groups that completed their Leaving Certs in 1998 and 1999. Past pupils from these cohorts are invited to attend a gathering in the school on Friday, March 1, after which everyone will adjourn to Noel Ryan’s across the road for refreshments.

The reunion will be a great opportunity to catch up with old school friends and anybody who wishes to be added to the Whatsapp group can do so by emailing ncahill@cbsthurles.ie with their contact details.

Also, if anyone has photos from that period it would be greatly appreciated if they could be forwarded to the same email address. Further details will be available through the school’s social media platforms. We look forward to seeing you all on the March 1.

The school had three teams that competed in the Badminton County Championships on Tuesday, January 15.

Rehearsals are currently underway for our upcoming production of Buddy, a show that tells the story of how Buddy Holly revolutionised popular music in the 1950s. This highly entertaining show features such classics as That’ll Be The Day, Oh Boy and Not Fade Away and promises to be a ‘must see’ production.

Performances begin at 8.15pm on Thursday January 31, Friday February 1 and Saturday, February 2. Tickets can be booked through the school Box Office (0504-20729) and family packages are available.

Our White Cup hurlers played St. Kieran’s in a useful challenge game last Tuesday while our Rice Cup A and B panels continued their preparations for their upcoming blitzes by taking on Ard Scoil Ris last Thursday.