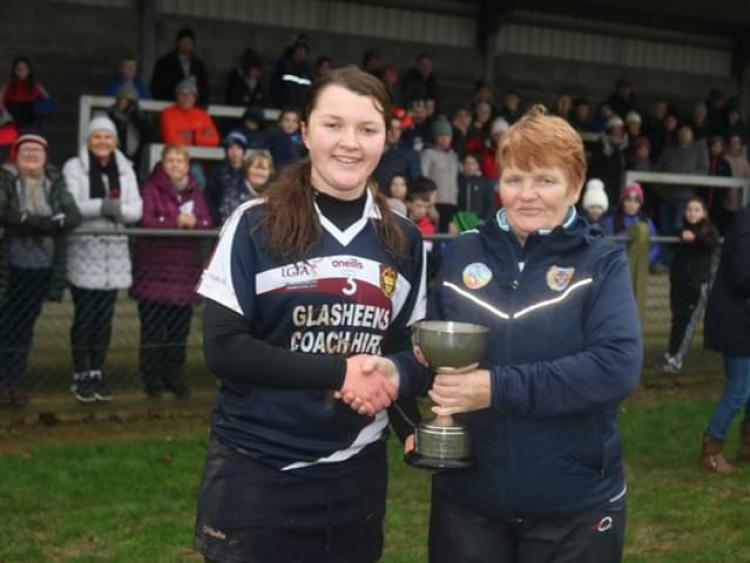 The conditions weren't conducive to free flowing camogie and the contest turned into a war of attrition. Pres Thurles registered the opening score thanks to the impressive Lucy O'Connor. Emma O'Sullivan quickly doubled the lead from a placed ball.

However Loreto's reply was to raise a green flag with their very first attack and take the lead. This would prove to be the story of the day. The Thurles backline was completely dominant with Rebecca O'Mara, Ellen Maher, Helen Cleere, Caroline Shanahan, Saoirse Davis and captain Kate Laffan all winning their battles with the Cork forwards.

Rachel Deegan responded with a well taken goal for Pres Thurles and the Pres girls headed to the dressing room with a slender two point lead despite completely dominating proceedings. The second half burst into life with a Fermoy attack once again yielding a maximum return and the Cork girls back into the lead.

Emma O'Sullivan replied with another placed ball after good work from the impressive Kate Ralph. Pres Thurles laid siege to the Fermoy goal with a square ball decision canceling out a well taken Meabh Brennan goal.

The Cork goalkeeper then made two breathtaking saves from Lucy O'Connor who was the catalyst for everything good about Pres Thurles. 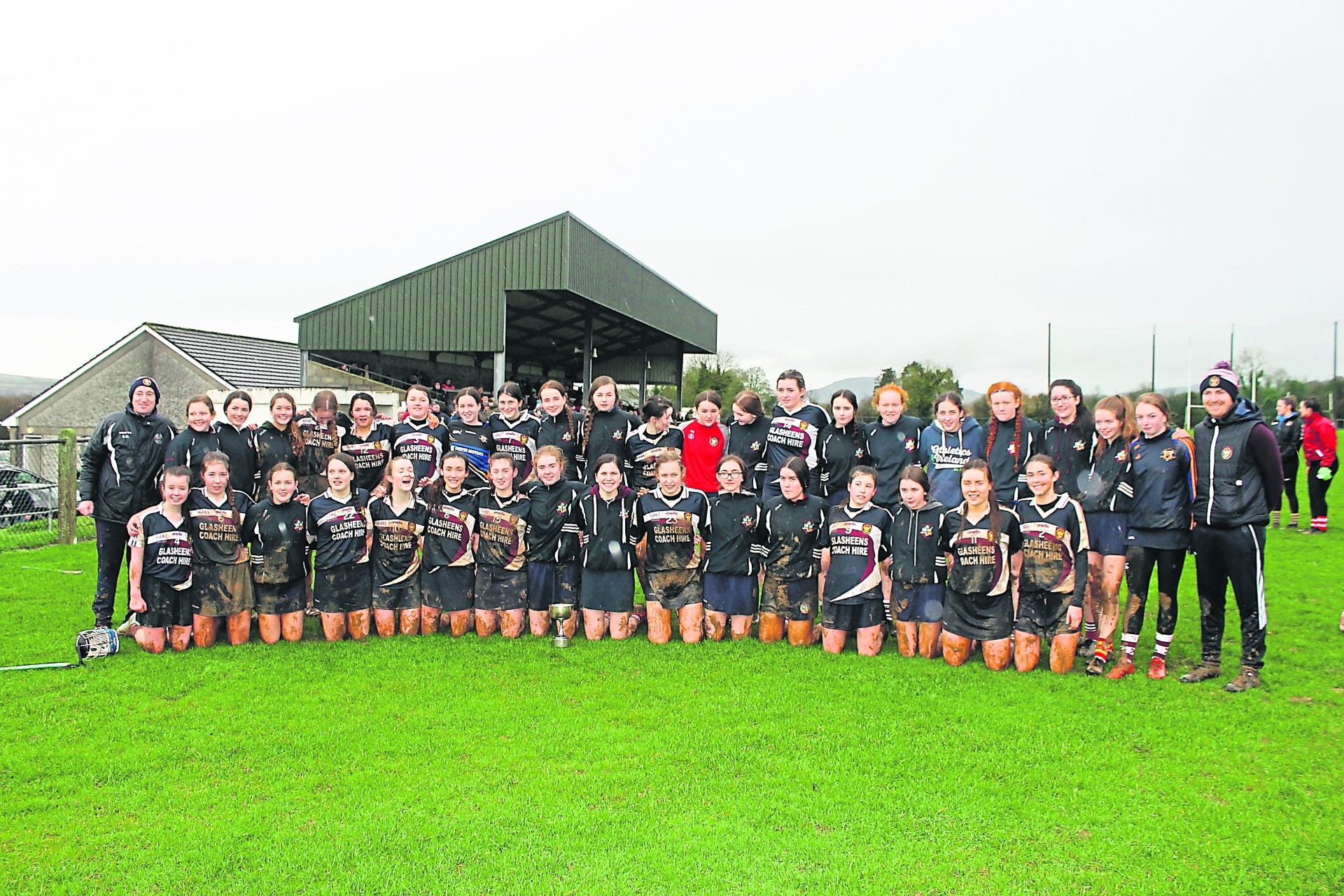 In keeping with the pattern of the contest Loreto broke up the field and rifled a shot to the net.
Before Pres Thurles could absorb this blow the Cork girls had won the resulting puck out and incredibly raised another green flag.

With ten minutes remaining Pres Thurles somehow found themselves six points adrift in a contest they had completely dominated.

Lucy O'Connor hit back with a super point and from the Cork puck out she once again regained possession and burst forward to fire the ball to the back of the cork net to reduce the arrears to two points.

Pres were now firmly in the ascendancy and a brilliant Emma O'Sullivan free after great work from Joan O'Keeffe saw the gap cut to one.

The Pres girls were now winning every area of the pitch and when Lucy O'Connor scrambled home another goal the comeback was complete.

To their credit Loreto laid siege to the Thurles goal for the remaining minutes but Pres Thurles stood firm to clinch a memorable victory.