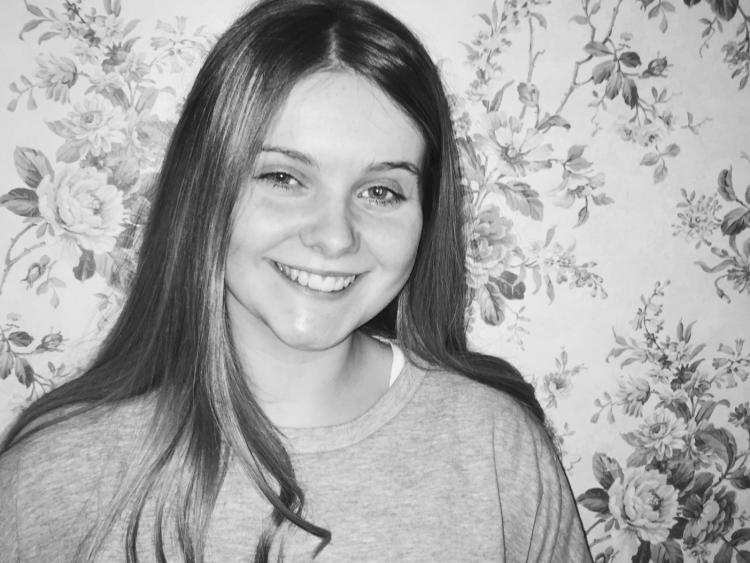 My Student Diary: Kaci Kerwick describes life as a student in Tipperary during Covid-19

With summer tests approaching rapidly, most online classes are winding down and it's time for some home study sessions; which means several cups of tea and lots of study breaks to go root for any leftover Easter eggs.

Online exams will be an interesting experience for both students and teachers alike, so pray the Wifi connection doesn't cut out in the middle of it!

Lockdown has left a lot of time for re-watching and binge-watching series. Between school and how busy life can be, there can be little time to watch a new series so now is a good time to watch that Netflix show you've been talking about for the past year but never got around to watching.

By now, I'm sure most people have heard of the new coming of age series Normal People. The series based off of the book of the same title by Sally Rooney, has broken all download records since its release.

Based in Ireland, it tells the story of Connell and Marianne as they come together and fall apart throughout four years of their life. I think it is the most beautiful story and I love how Irish it is!

Sally Rooney depicts the beauty as well the awkwardness of young love so skillfully in this heart wrenching story of two young people as they find their way. As well as that, both performances from Paul Mescal and Daisy Edgar Jones are incredibly moving which really perfects the series.

Monday 18 marked the beginning of phase one in the Governments five phase plan of lifting restrictions.

Watching the press conference on Friday, it was clear that not even Taoiseach Varadkar or Health Minister Simon Harris know how the next few months will go.

We all seem to have some little voice in our heads reassuring us that everything will be okay and all will go back to normal as planned. But unfortunately, the harsh reality of the matter is that things might not play out as planned. If we do not adhere to restrictions now, it will in turn affect the way the next few months run.

To quote Health Minister Simon Harris, who at every press conferences so far seems to have triumphed over Varadkar with his speeches, “We are moving to a stage of greater freedom which in turn comes with a greater responsibility.

We have changed the course of this virus but we ourselves cannot change course” I have said it once before and I will keep saying until people listen; do not become complacent.