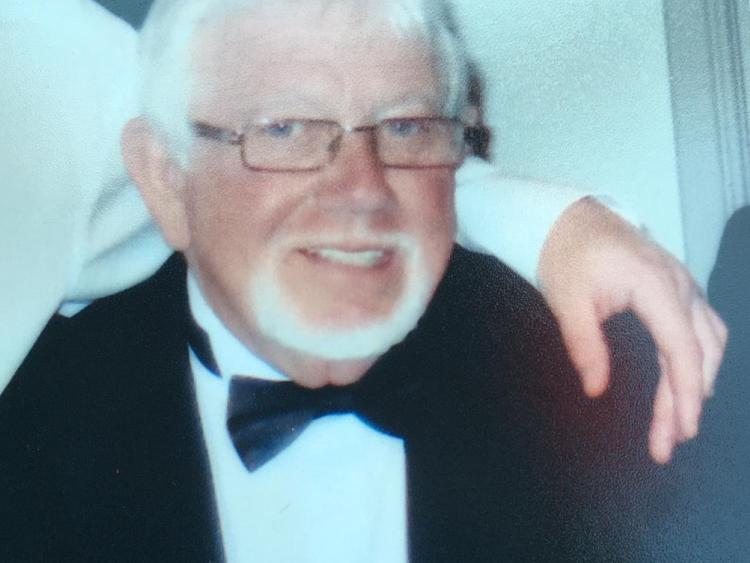 It was with deep regret that CBS Thurles were informed of the passing of their friend and former colleague Mr. Charlie O’Loughlin.

Charlie hailed from Kanturk, Co. Cork, and gave most of his working career as a teacher of Accounting and Business in Thurles CBS, starting in 1970.

Charlie settled in Thurles, marrying Mary and having two sons Barry and Brian, both themselves becoming teachers. Charlie was a former Harty Cup coach in the school and retired in 2009 happy and proud as the school ended its long wait to return the Harty Cup to the trophy cabinet.

Long after his retirement Charlie continued to be seen on the side-line at school matches.

An avid sports fan, Charlie was always completely unwavering in his support of his home county and in particular Cork GAA.