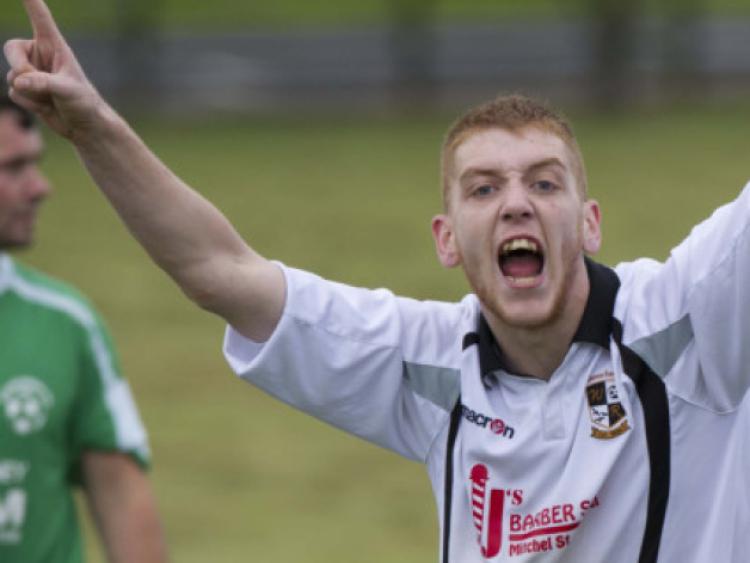 Clonmel Town continued their good start to the new season recording their third win on the trot at Glengoole on Sunday.

Although the home side are still pointless since their promotion they have proved to be a handful in all their games so far, and Sunday was no exception.

This was a tight affair with only a few chances created throughout the game.

The best chance in the first half fell to Glengoole on thirty six minutes when Daniel Rafter pushed the ball wide of the post from eighteen yards.

The teams went to the break at parity however.

The second half continued as the first until the sixty fourth minute when Emmet Johnson broke the deadlock for Town, heading home from eight yards from a cross from the right wing to give the away team the lead.

Eight minutes later Clonmel doubled their lead when Tony Scully scored from 10 yards out with a sweet strike of the ball.

Within five minutes the home team pulled a goal back, when after being awarded a free kick twenty five yards out, Killian Duggan fired a bullet into the top right-hand corner to bring his team back into the game.

After this Glengoole pushed for an equaliser, but time ran out and Clonmel took full points.

This was another hard blow for Glengoole, but they will face their next league game with fellow strugglers Cashel knowing that they are not far off the pace, and will be a tough proposition for anyone, especially on their home turf.