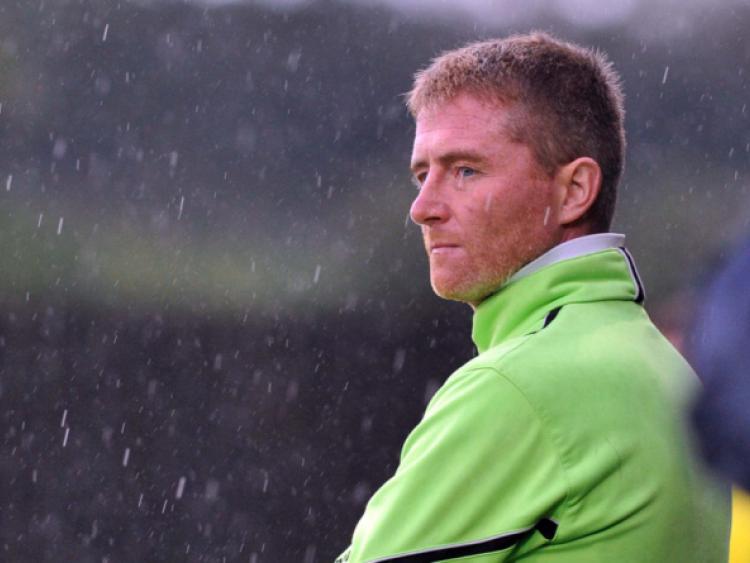 The Swifts were deprived of a morale-boosting victory at the home of the current Premiership champions, Clitonville, last weekend when Joe Gormley plundered an injury time equaliser.

Although Murphy was ‘gutted’ at the finish, he was thrilled with the performance and insists his boys have now set the bar for the rest of the season.

“I would have taken a draw at 3pm if it had been offered to me, but two hours later, I was absolutely gutted for the boys,” said Murphy.

“Our 5-0 home defeat against Portadown was soul destroying, so I asked for a response -- and we were within touching distance of a great victory.

“I was really disillusioned after the loss to Portadown, but my emotions were the same towards the players after their display at Solitude -- I was really proud off them.”

Murphy now wants a repeat showing against an in-form Glentoran.

“They are coming to us off a great result at Ballymena . . . they are also unbeaten in five or six games,” adds Murphy.

“Eddie Patterson has done a fantastic job at Glentoran, which goes mostly unnoticed. It’s a big club . . . and the supporters demand success.

“The club’s financial problems have been well documented, but Eddie has kept them on the tails of Linfield and Crusaders on a really tight budget,” added Murphy.