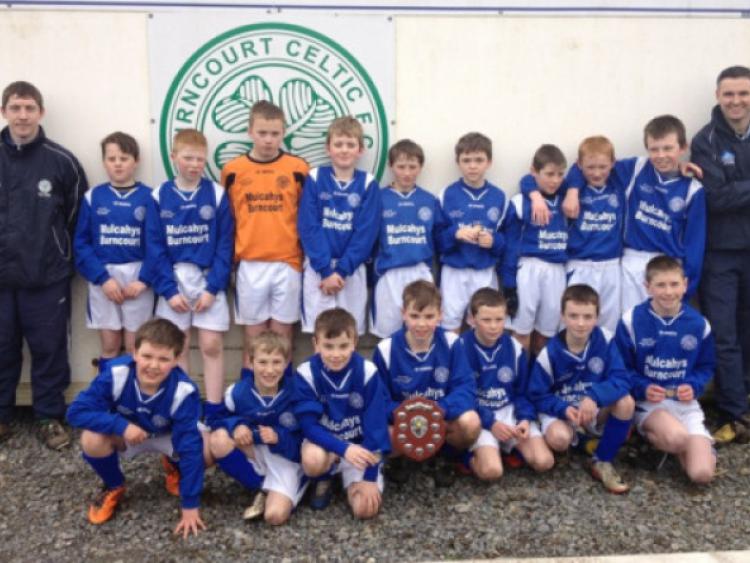 Results and League tables can be viewed at WWW.TSSDL.ie

The draw for the Kennedy Cup has been made and the South Tipperary team has been drawn in group 1 with Limerick District League, Limerick Desmond League and Cavan/Monaghan League

The competition will be held in the UL sports complex between 10-14th June. The full draw with fixtures can be viewed at

The TSSDL squad continued their preparations the Kennedy Cup with a fine 2-0 victory in a challenge match away to Limerick County. The squad will be travelling to England over the Easter holidays for a series of challenge matches. Details of the trip to appear in this column.

There will be a Youth Cert coaching course starting at Nenagh AFC on 12th July. Anyone interested in participating in this course should contact David Lenane our FAI Development Officer