2022 World Cup could kick off earlier than planned 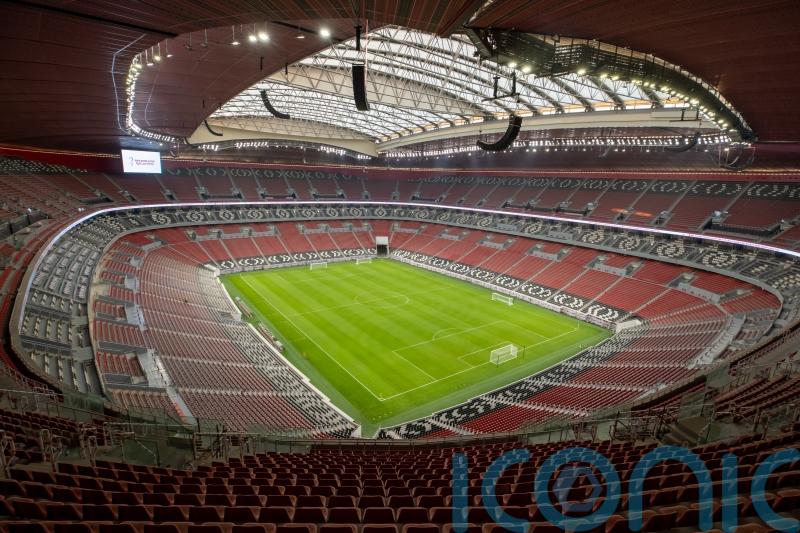 The 2022 World Cup could begin a day earlier than planned after a proposal was put to FIFA requesting hosts Qatar kick off the finals.

The 2022 World Cup could begin a day earlier than planned after a proposal was put to FIFA requesting hosts Qatar kick off the finals.

The tournament is scheduled to start on Monday, November 21 with the Group A clash between Holland and Senegal.

Qatar are in the same group but are slated to take part in the third match, taking on Ecuador after England start their campaign against Group B rivals Iran. 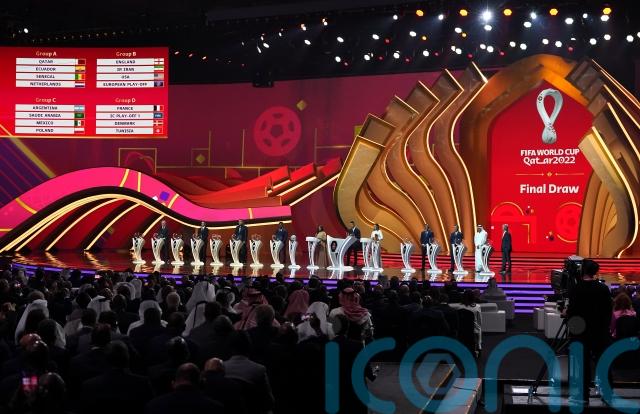 However, it is customary for the hosts to open the tournament and is it understood that FIFA is currently considering a proposal to shift the start date to Sunday, November 20.

That would allow Qatar v Ecuador to take place at 1900 local time, with the fixture the only one to be played on the Sunday.

The request, which follows the agreement of both teams as well as CONMEBOL, is now with the FIFA Council – which includes the presidents of the six confederations.

It is also understood that, as things stands, moving the game forward would also not have any impact on the release dates for players from their clubs.