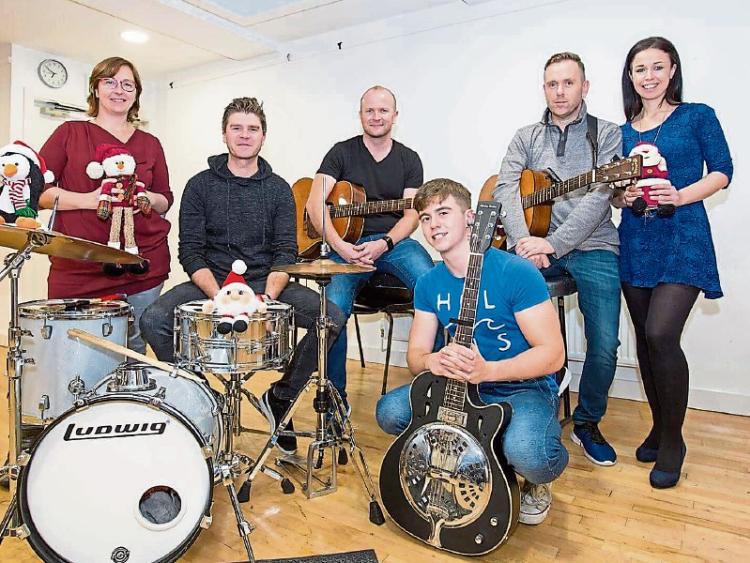 South Tipperary Mental Health Consumer Panel are hosting ‘Clonmel Santa Dash and Music Festivities’ on Saturday 16th December. Everyone is welcome to join and sing along with the numerous choirs on the day.

The event kicks off at 1:30pm beside Fieldmaster (Parnell Street) with the Circle of Friends choir who will perform songs for the festive season. They will be followed by UpRoar Rock Chorus at 2pm who are an up and coming choir in Clonmel.

Registration for the Clonmel Santa Dash starts at 2pm near Fieldmaster. Clonmel Santa Dash will start from there at 2:30pm and will travel up Parnell Street to the top of Mitchell Street. The first 100 children registered get a complimentary Santa hat for the dash. Mayor of the Clonmel Borough District Cllr. Catherine Carey will lead the Santa Dash.

As part of the Santa Dash event, members of SuperSoul Machine will play original songs written by Adam McNamara, Brandon Kennedy Carlo DiRuzza and Jack Keane with whom they have been working with, as well as some well-known Christmas tunes. They will be joined by the songwriters at The Main Guard from 3:45pm- 4:15pm.

If you feel like joining in, come along to the public singing rehearsal on Wednesday 13th December at 7pm in South Tipperary Arts Centre, Nelson Street, Clonmel. Call 052-6127877 or email  info@southtippartscentre.ie for more information.