“Do we have to Sell? – Compulsory Purchase” By Lynch Solicitors Ltd 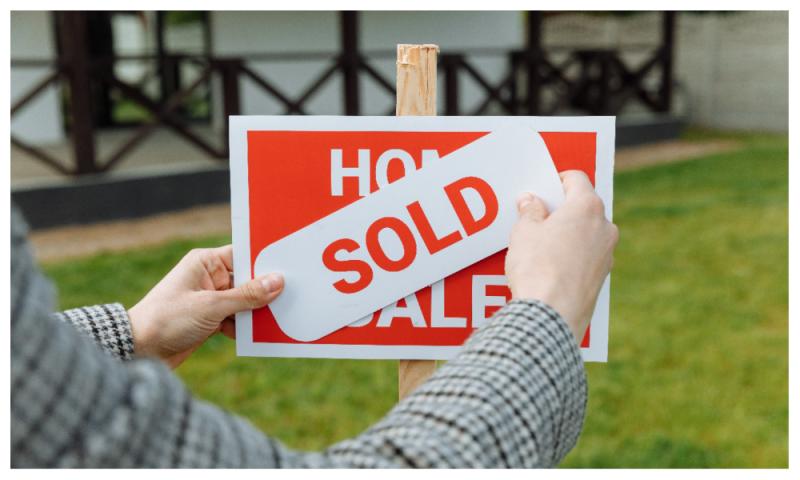 Local authorities possess the power to acquire land and buildings compulsorily to facilitate infrastructure developments. However, the authorities can only pursue land acquisition by Compulsory Purchase Order (CPO) if there is no viable alternative. The law, therefore, requires local authorities to do a very in-depth assessment of any alternatives that may be available to ensure minimum impact on individual landowners and communities. If a CPO is confirmed and approved, the landowners have legal entitlements to total compensation for the land taken and for any damage done to their property in the development process. The personal and farming disturbance is also compensated for.

A local level infrastructural need is usually established by the County or City Council, following countrywide studies conducted by teams of experts acting on behalf of the government. New road schemes must be justified by the findings of traffic surveys and the projected benefits of improved communications. Similarly, significant new water and sewerage schemes must be justified by a need arising from an actual or projected population increase.

WHAT IS THE PROCEDURE? STEP 1 – CONTRAINTS STUDY

The acquiring authority must carry out a Contraints Study. This study will identify the difficulties that could potentially affect the design and location of the proposed road scheme. Notification is given to the public of the authority's intentions through local media. This allows for the public to express their views on the proposals. Public consultation and surveys are then completed to identify potential constraints in broad detail. The public authority investigates the advantages and disadvantages of several possible alternative routes, and a team of experts rank the possible routes under various headings.

After careful consideration, the Constraints Study Report is submitted to the National Roads Authority (NRA). This report is also available to the public.

Several broad route corridors are selected based on the Constraints Study Report. Again, these routes are publicly displayed, allowing the public to make observations, particularly the affected landowners. Further engineering and environmental studies are carried out on each possible route. This allows experts to establish the overall most advantageous route. 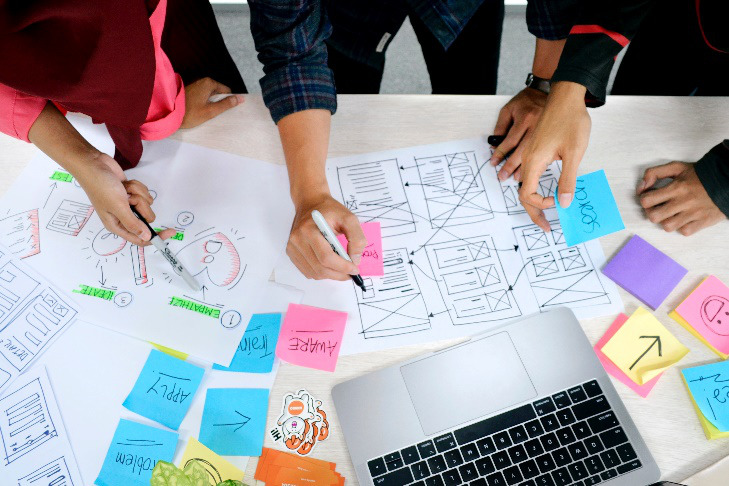 Based on the assessment of the advantages and disadvantages of each route, the most economically advantageous route is identified. This is known as the "Preferred Route Corridor" and is again publicly displayed and made available for further observations by the public. Considering any observations made and several further tests, a Route Corridor Selection Report is published. The authority's project design team then recommends this route to the NRA.

Detailed environmental, economic and engineering examinations are also carried out. Detailed maps are then prepared, and each landowner from whom it is proposed to acquire land is notified and provided with a copy of the map. At this stage, an Environmental Impact Statement is also prepared, containing detailed maps and expert reports. This statement is advertised in the local and national newspapers and placed on the public authority website. Discs and books about the proposed scheme are publicly available at a nominal price.

Final details of the proposed scheme are submitted to An Bord Pleanála. A formal notice is also sent to each affected landowner containing maps and a schedule confirming the precise area to be acquired.

Upon publication, each affected landowner has a right to lodge a formal objection with An Bord Pleanála. Members of the general public can only object to the content of the Environmental Impact Statement. If an objection is lodged, it usually leads to face-to-face negotiations. If no objections are lodged, the acquiring authority makes its final decision on the scheme.

Only a significant issue would lead to the abandonment of the proposed scheme; however, minor adjustments, which could be very important to the affected landowners, can be put forward at an oral hearing before an inspector appointed by An Bord Pleanála.