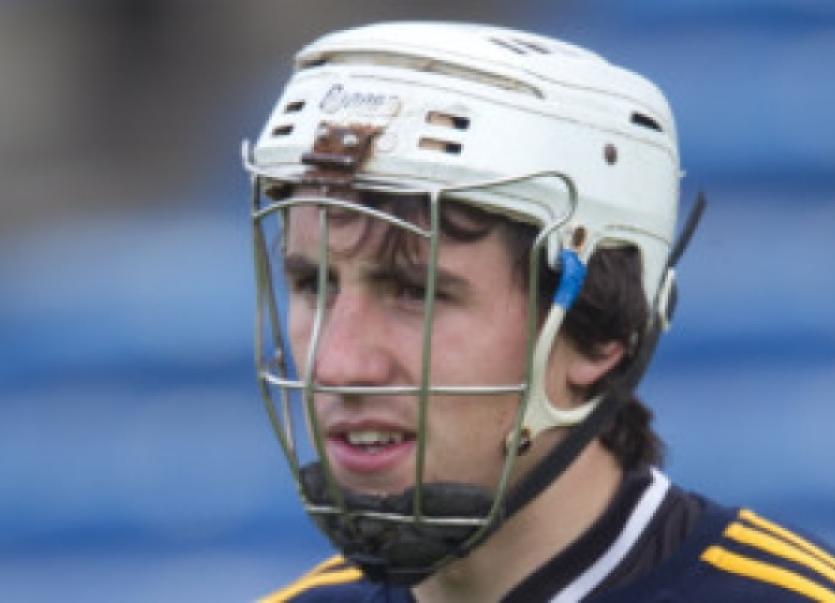 Tipperary’s senior hurlers continued their preparations for the Munster semi-final clash against Limerick at Páirc na nGael on Sunday week, June 9th with a challenge game against Galway that finished all square on Sunday morning in Cloughjordan.

Tipperary hurled well in the opening half and led 1-15 to 1-7 at the break, but once a number of alterations were made the Premier struggled to contain Galway and lost the second half by a reasonably significant eight points.

For Tipperary Conor O’Mahony gave an exhibition in the opening half while Michael Cahill and Kieran Bergin were superb in defence. Shane McGrath looked very sharp at midfield while Séamus Callanan led the line at full-forward, with both Pa Bourke and Noel McGrath also impressing.

Points from Johnny Ryan and Pa Bourke set Tipperary on their way before Andy Smith responded for Galway. Tipp enthusiastically set about their business thereafter with points from Séamus Callanan (two), James Woodlock and Noel McGrath helping the home side into a 0-6 to 0-1 lead.

Galway fought back with a Conor Cooney point before Joe Canning buried a 21-yard free in the 12th minute to make it 0-6 to 1-2.

Tipperary responded well, however, with points from Brian O’Meara and Pa Bourke acting as a preamble to a superb goal in the 14th minute when Patrick Maher gathered Noel McGrath’s diagonal delivery and buried a left-handed shot in the top corner - 1-8 to 1-2.

Galway fought back with a Barry Daly effort but Tipp were utterly dominant with points from Séamus Callanan, Pa Bourke and Patrick Maher following a superb pass from Conor O’Mahony helping the Premier into a 1-11 to 1-3 lead.

Conor Cooney managed a fine Galway point into the breeze in the 26th minute but Tipp fired three points in response to lead 1-14 to 1-4. To be fair Galway did close out the half in enterprising fashion hitting three points to Tipperary’s one with Conor Cooney (who scored 4 points from play in the opening half) catching the eye.

Two Joe Canning points and an effort from Tadhg Haran cut Tipperary’s lead to five points before John O’Keeffe landed a cracker from distance in the 44th minute to help the Premier into a 1-16 to 1-10 lead.

Joe Canning (free) and John O’Dwyer then traded points before Joe Canning lashed home a 21-yard free in the 53rd minute. Efforts from Bernard Burke and Damien Hayes added to the Galway tally and with 15 minutes to play Tipp’s lead was down to one - 1-17 to 2-13.

Tipperary had lost the opening 20 minutes of the second half 0-2 to 1-6, but Séamus Callanan settled his side with a superb point in the 56th minute.

Tadhg Haran and Thomas Stapleton then traded points before a superb Michael Cahill point with seven minutes to play left three between them - 1-20 to 2-14.

Galway kept coming, however, with points from Bernard Burke and Joe Canning leaving the minimum between them in the 66th minute.

Séamus Callanan brought the Tipp scoring to a close with a free in the 67th minute, but Galway poured forward in search of late scores with points from Johnny Coen and then a Joe Canning free earning Anthony Cunningham’s men a draw.

Galway almost stole in for a match-winning goal in the 69th minute but Brendan Cummins denied Conor Cooney and then Damien Hayes with a sensational double save.