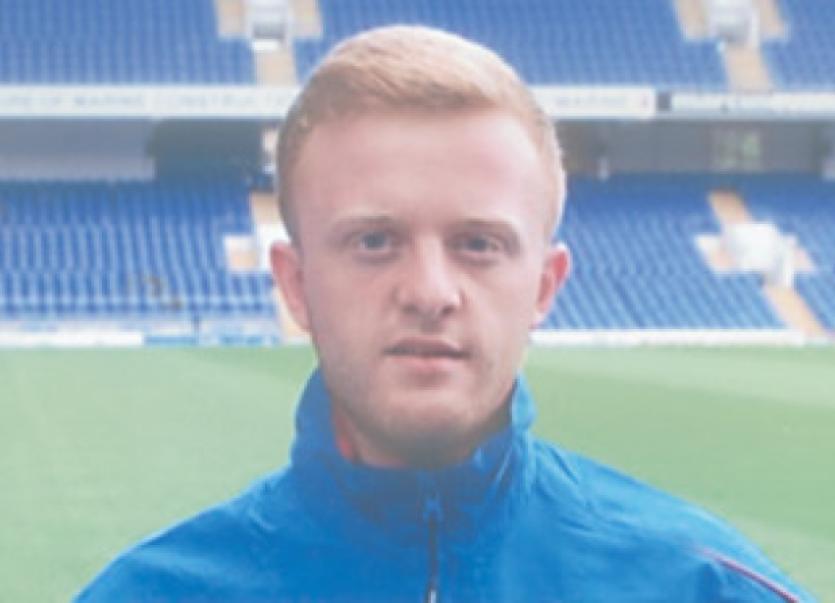 Eighteen year-old Carrick-on-Suir soccer player Jack Doherty is settling into his new life as a professional with well known English side Ipswich Town two weeks after being signed for the club.

Eighteen year-old Carrick-on-Suir soccer player Jack Doherty is settling into his new life as a professional with well known English side Ipswich Town two weeks after being signed for the club.

Former Republic of Ireland team manager Mick McCarthy is the manager of the Football League Championship club and he was impressed by the former Carrick United player when he took part in Ipswich Town’s pre-season training camp at Carton House in Co. Kildare earlier this summer.

Jack from Cregg Lawn, Cregg Road, Carrick-on-Suir sat his Leaving Cert in June at the local Comeragh College. McCarthy’s decision to sign him from Waterford United in a two-year deal is a major breakthrough for the young midfielder.

His parents Stephen and Patricia, brother Kyle, sister Karen and former club, Carrick United, are delighted and proud of his achievement.

“It’s been a whirlwind,” said his dad Stephen. “It happened so quickly - in the space of ten days. Mick McCarthy seemed to take to Jack straight away. What a gentleman he is. It’s a dream come through for Jack.”

This isn’t the first time Jack has attracted the interest of Ipswich Town. He went over to the club as a trainee when he was around 14 years-old. Stephen said his son was “gutted” when the club didn’t sign him at that time.

Richard Friend of Carrick United paid tribute to Jack for not giving up after this setback.

Jack, meanwhile, is busy training hard to be in peak fitness to make his debut on Ipswich Town’s first team in the coming months.

Stephen said Jack has already received his first team squad number, 21. He estimates it will take him up to three months to make the transition in fitness from amateur to professional player.