Tipp manager McGeever claims scoring has been our ‘Achilles heel’ 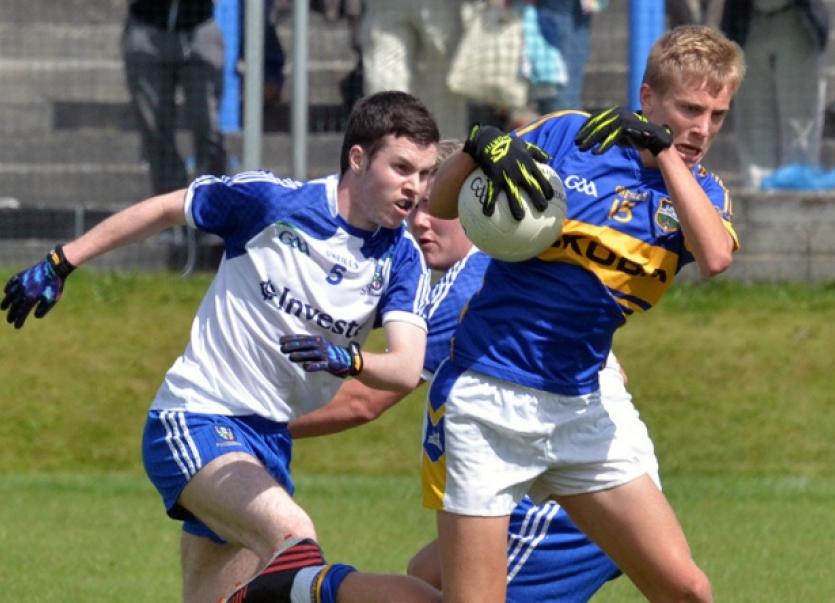 “Small margins win these matches, but in fairness to Monaghan today they kicked (points) better than we did and they deserved it. That has been our Achilles heel. We have not been racking up enough of scores,” Charlie McGeever said after Monday’s game in Longford.

“Monaghan just had a better scoring set than we had,” a disappointed Charlie McGeever explained.

“We have been built on defence all year. We conceded very little, but we just can’t seem to rack up them scores. I think at the end of the day that is ultimately going to come against you when you go further in the competition. We had a good run. Ultimately our aim was to make the semi-finals. We played four of the six matches that you can play in this championship so we only missed out on a semi-final. We are in the middle of a building process. We have a very young group of players coming in so we are hoping that we will be able to kick on from here.”

Irrespective of Monday’s result Charlie McGeever said he was proud of the efforts of his players.

“We have a lot of players for next year. We have a very young side. Most of those have been in since 9th November and that experience will help them, but I think we have got to go looking for more scoring forwards. Our two inside boys are still underage next year and have done well all year, but, again, they are still very young.”

“I am proud of them. They have been a great bunch to work with.”