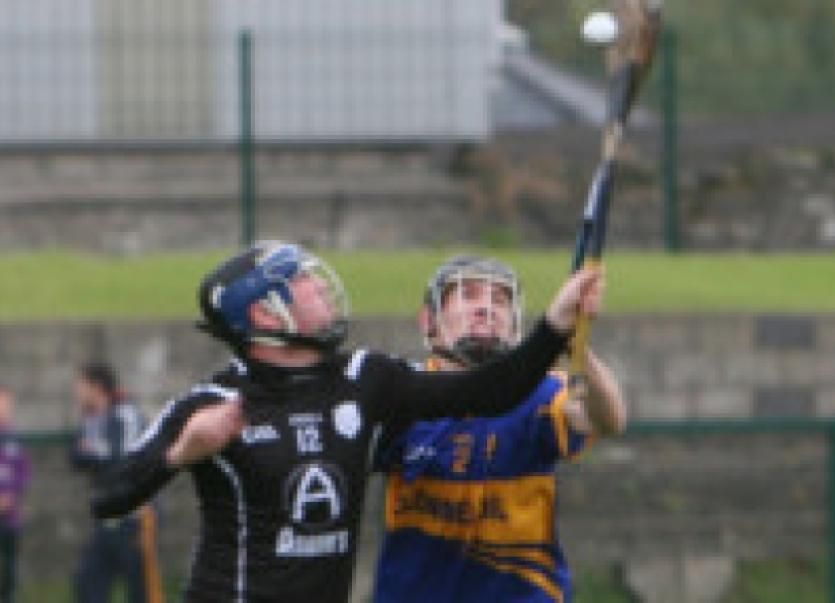 Carrick Swan Minor hurlers were crowned South Minor ‘A’ hurling champions on Sunday when they defeated Kilsheelan Gaels in Clonmel GAA Grounds in the South Final.

Carrick Swan Minor hurlers were crowned South Minor ‘A’ hurling champions on Sunday when they defeated Kilsheelan Gaels in Clonmel GAA Grounds in the South Final.

Meanwhile, the U-16 hurlers finally got an update on their championship this week. St Marys and Ballingarry have both been reinstated in the Championship and play their semi-final in Cahir on Saturday. The team were also informed they were no longer being put forward to represent South Tipperary in the county series, which holds up the County Championship for a further two weeks, at least.

The Swan Club is trying to gather photographs of all it winning adult teams. The Club is trying to complete the collection of winning senior hurling championship sides and is appealing to members and fans to see if they have a 1936, 1948 or 1952 photo in their possession. Please also ask parents and relations if they have any Swan team photos from these year.

A second 52-seater bus is now nearly full for the club trip to Swansea next March.

Anyone wishing to travel must submit their name as soon as possible to the organising committee that includes Sean O’Shea, Michael John Collins, Alan ‘P’ Ryan, Frankie Nolan and Ross McNamara. For full details of the trip, check out the Swan Club website.