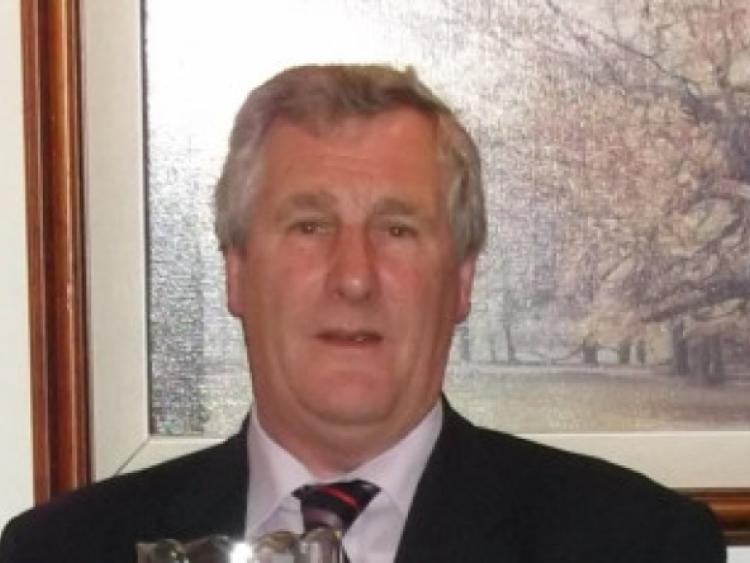 He is survived by his wife, Olive and children Éanna, Orlaigh and Fearghal and grandchildren.

He is also, survived by his two brothers Tom and John and sisters Mary and Ann and in laws.

Enda had a lifelong association with Gaelic Games, beginning with his involvement at club juvenile level as a player. He has an U15 Mid Medal, two U16 and half Mid Medals and one County Medal. In 1968 and ‘69 he received two Mid Medals as a Minor. In 1970 he started his administrative career as Secretary of Templemore Eire Óg while still playing Football and Hurling. He played for Tipperary Minor Footballers in 1969 before going to Australia where he assisted in the setting up of a GAA Club in Brisbane and in 1975 this club affiliated with the Australian National Body under the name Queensland GAA. Following on from this and on his return to Ireland Enda returned to playing Hurling for Clonmore and Football for Templemore where he achieved further success on the field; 1978 Mid No. 1 Junior Hurling, 1979 Mid Intermediate Hurling. In the 1980’s he resumed his administrative roles in Templemore Eire Óg holding positions as Vice Chairman, Assistant Secretary and PRO. In 1991 he was Chairman of Templemore Eire Óg and was involved in the amalgamation of the three clubs; Clonmore, Templemore Eire Óg and Killea who are better known as JK Brackens.

He later became involved with Ladies Gaelic Football. Enda served in a number of positions on the Tipperary Ladies Gaelic Football Board including fixtures secretary until his elevation to the position of County Chairman in 2007. Enda stepped down as Chairman in 2011 and served as Tipperary Ladies Football PRO until his untimely death. Earlier this year, Enda was elected as Munster Ladies Football President.

The Tipperary Ladies Football Board would like to extend our heartfelt condolences to the McDonnell family during this difficult time.