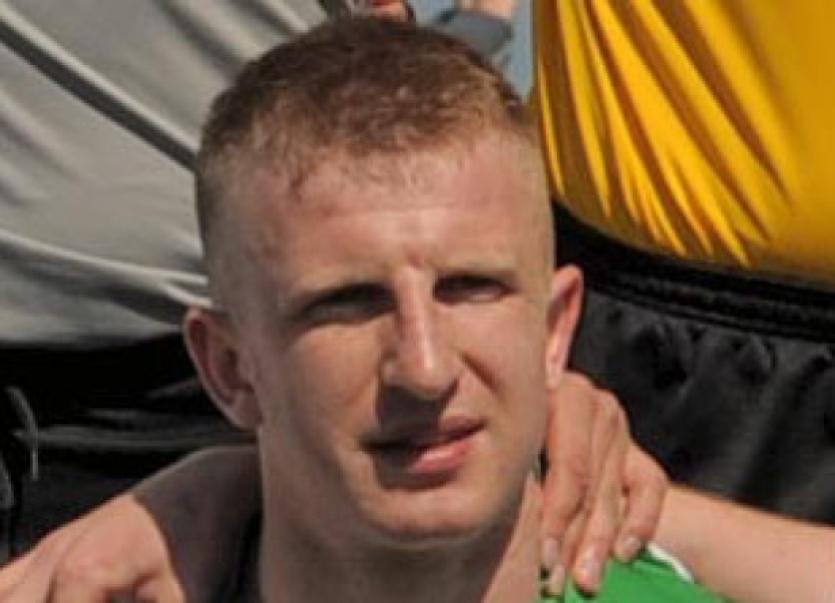 Daryl was part of the historic Carrick United side which captured the FAI Junior Cup in 2008.

All at Tom Drohan Park would like to extend congratulations to ‘Dyl’ on his success.

He has been one of the key players at Richmond Park this season and played a big part in Sunday’s decisive win over holders Sligo Rovers that clinched the title for St Pat’s.

His Junior Cup/League of Ireland double is a unique honour for the brilliant Carrick player.

He has also had impressive spells at both Shamrock Rovers and Cork City and can now look forward to European action with St Pat’s next season.

His success on the national scene is further proof of the assembly line of soccer talent emerging from Carrick on Suir over the years that has seen United become one of the top junior sides in the country.

Meanwhile his former team mates at Carrick United are back on the trail of a second FAI Junior Cup success.

An away tie at St Saviours might have proven tricky for the Hoops but they took it in their stride with a hugely impressive 4-0 win.

Two goals each from Glen Keane and Ian Cleary wrapped up the tie for United who will now hope to keep the run going in the prestigous national event.

Under 12B Carrick 3 Waterford Crystal 1

Under 11B Away v Ferrybank- Kick Off 11am