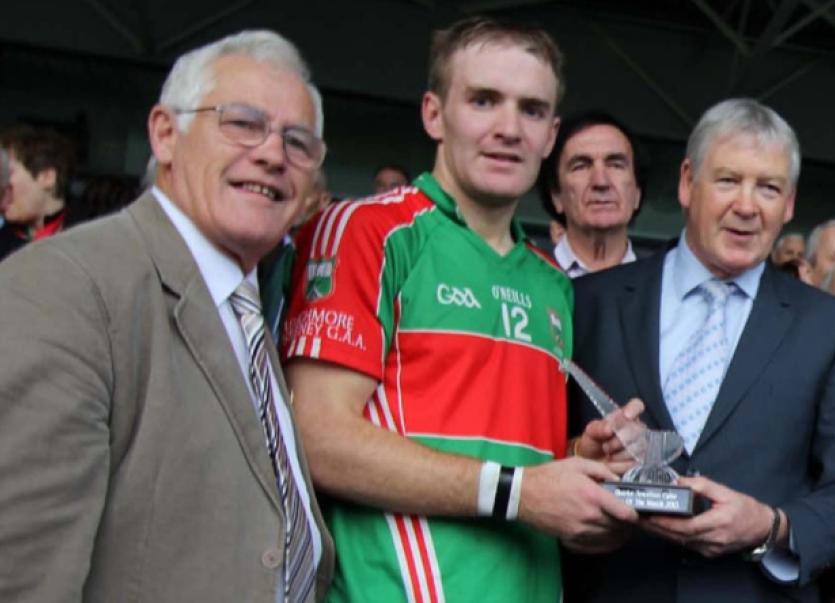 Connolly underwent surgery to remove a brain tumour ten days ago and while he was well enough to make an appearance at club training last week, he returned to hospital over the weekend after suffering an infection in the wound.

Connolly captained Tipperary to 2012 All-Ireland intermediate hurling glory and was corner forward when Loughmore last won the county title in 2007.

And Kennedy, 37, was visibly moved by his teammate’s plight after Loughmore claimed a one-point victory over Nenagh in Thurles last Sunday.

Former Tipp senior centre back Kennedy revealed how he didn’t want to play in a county SFC quarter-final against Arravale Rovers last Friday week, with Connolly awaiting surgery in Cork.

He said: “Eddie’s my next door neighbour and I was fierce down in the dumps over it. For the match on the Friday, I didn’t really feel like playing it, to be honest with you. We had a mass in the parish on Wednesday and that was very emotional as well. We went training afterwards and you know, we didn’t know what the story what Eddie was. I don’t think Eddie himself knew what the story was. But we trained and it was the best thing we could have done. It was kind of therapy for everybody, and for me personally. It carried on to the Friday night and the football match. There was fierce emotion that day and over the weekend, Eddie had his operation, on Saturday.

“Word came out that it had gone well and the mood lifted. There was a sense of relief amongst everybody.”

And Connolly received a rousing reception from his teammates when he visited them at training last Wednesday evening.

Kennedy smiled: “Then we trained again on Wednesday and Eddie was down there. He had a big, pink woolly hat and we all had a good laugh at that, and the mood was good. At the end of the day, it’s only a hurling match. Your health is everything but it’s nice that Eddie is going to get his medal”.