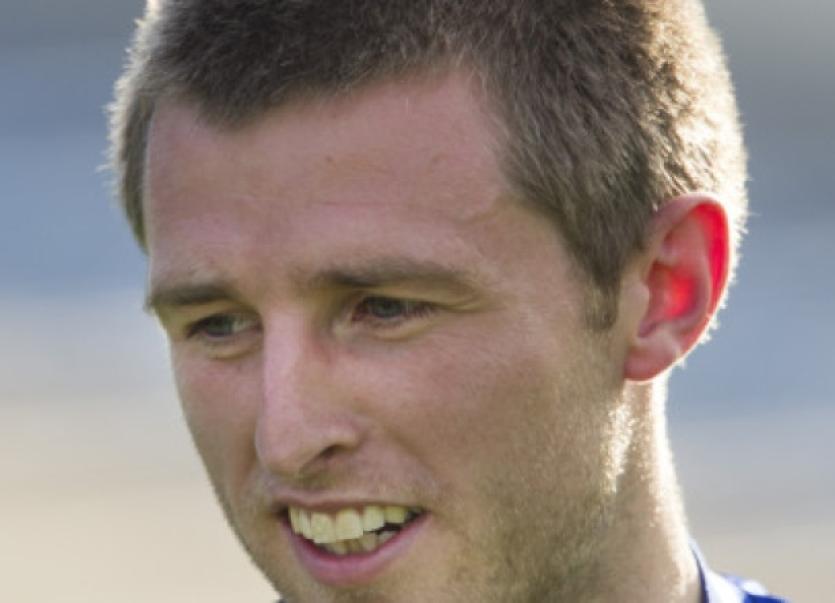 Tipperary slumped to a second successive defeat in the National Hurling League when they were well beaten by All-Ireland champions Clare in Sunday’s Division 1A clash at Semple Stadium.

Clare were the better team and led from start to finish, with Colm Galvin opening the scoring with a 3rd minute point.

They scored their first goal in the 11th minute when Conor McGrath got the better of Paddy Stapleton and rifled a shot past Darren Gleeson. McGrath, who gave a virtuoso display, went on to complete his hat-trick in the second half.

His second goal after half an hour opened a six-point gap and when John Conlan scored their third goal in the 33rd minute Clare led at half time by 3-7 to 0-8.

Although they had a mountain to climb, Tipp made a fight of it in the second half. John O’Dwyer led the charge with points from play and from placed balls, and with Shane Bourke and Jason Forde also finding the target there was just a goal between the sides with 20 minutes remaining.

However Conor McGrath scored his third goal two minutes later, putting paid to Tipp’s hopes of a comeback, as Clare cruised to victory in front of an attendance of 8,133.