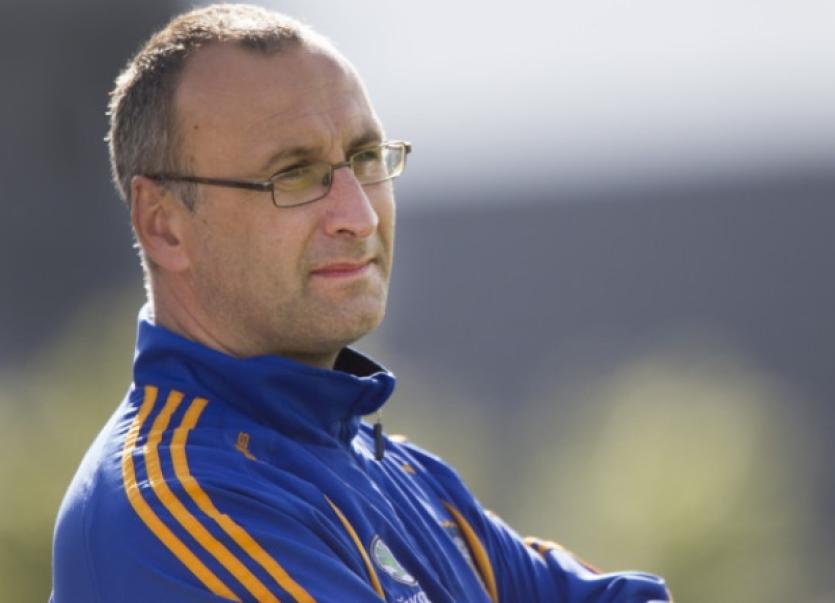 The Tipperary Senior Football team to play Clare in Sunday’s National Football League Division 4 clash at 3 pm in Semple Stadium Thurles is unchanged from the side which defeated London last Sunday at Ruislip.

The Tipperary Senior Football team to play Clare in Sunday’s National Football League Division 4 clash at 3 pm in Semple Stadium Thurles is unchanged from the side which defeated London last Sunday at Ruislip.

Both Clare and Tipperary remain unbeaten to date in this year’s league campaign. Table toppers Clare have seven points from their four outings while Tipperary with a game less played have five points. Whoever wins in Thurles on Sunday will put themselves in with a tremendous chance of promotion to Division 3 at the end of the campaign.

Tipperary opened their league programme with a good win at Dr Cullen Park against Carlow before drawing at home in Clonmel to Waterford. At Ruislip London last weekend they were too good for the Exiles winning by 1-19 to 1-7.

Disappointed in particular with the Waterford result, Tipp manager Peter Creedon should have no problem getting his side motivated against the Banner. Clare had an opening day win in Dungarvan against Waterford, something Tipp couldn’t manage even in Clonmel. Clare also played a draw with Leitrim, the only other unbeaten team in the division. So Tipperary will need to be at their very best on Sunday to upset the form book. A victory for the home side would be a tremendous boost for the rest of the league campaign.