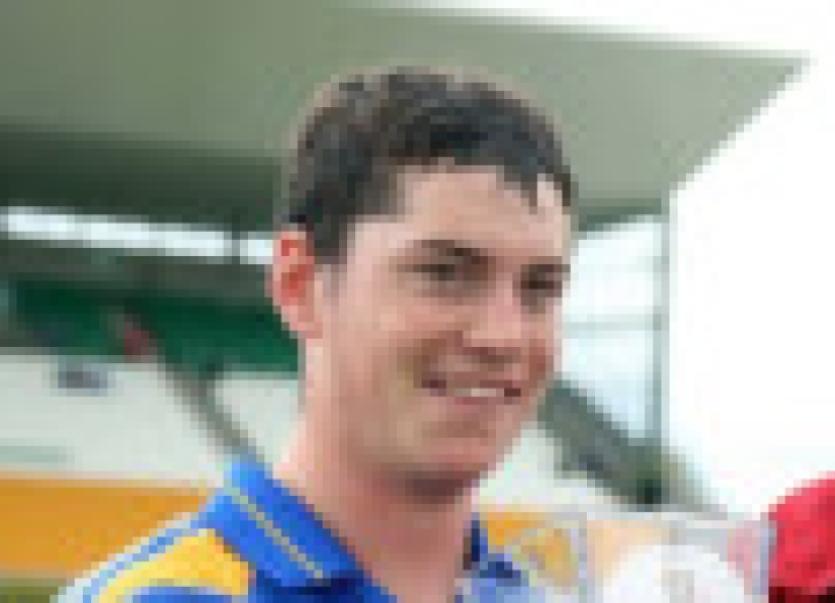 Two goals from Killenaule’s John O’Dwyer have helped Tipperary advance to the All-Ireland Senior Hurling Championship semi-final, where they will meet Cork at Croke Park on August 17.

Tipp proved too strong for Dublin in Sunday’s quarter-final at Semple Stadium, winning by 13 points.

O’Dwyer, who won RTE’s man of the match award, struck for his first goal in the 52nd minute after Denis Maher, James Woodlock and Seamus Callanan combined to create the opportunity. The goal put Tipp 9 points clear and by now they were well on their way to a Croke Park showdown against the Munster champions.

O’Dwyer’s second came seven minutes from the end when he buried the rebound after Dublin goalie Alan Nolan had pulled off a great save from Patrick ‘Bonner’ Maher’s shot.

In Sunday’s second quarter-final, also played in Thurles, Limerick had an easy 4-16 to 1-11 win over Wexford, and will now meet Kilkenny in the other-semi-final on August 10.