Callanan and Ryan are fit for Sunday 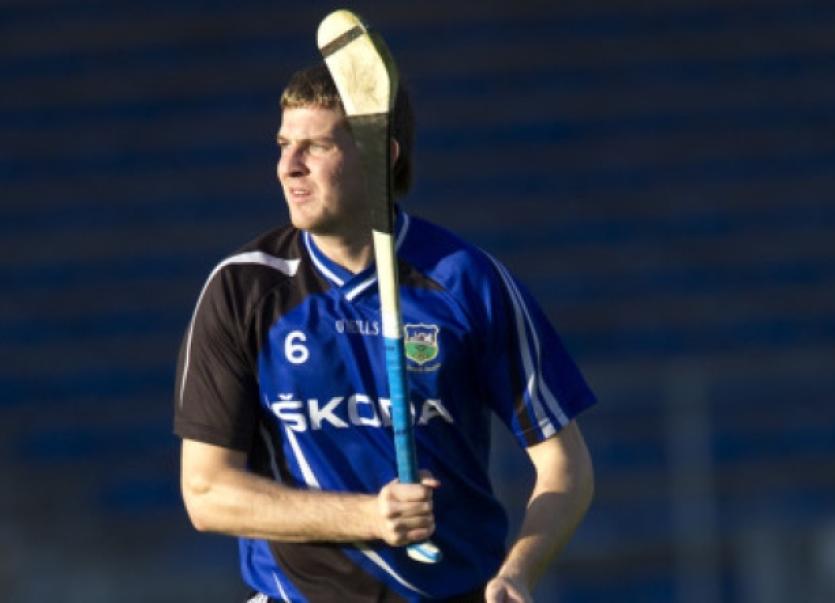 Both players missed the recent victories over Galway and Offaly. O’Mahony is troubled by a back injury while Niall O’Meara has an ongoing problem with an ankle.

Fringe player Liam McGrath has joined them on the injured list. The Loughmore forward limped out of the game at half time when Tipp’s U-21 hurlers lost to Clare in last week’s Munster Championship semi-final.

Callanan picked up a hand injury after he scored his second, and Tipp’s fifth goal in the win over Offaly, a game during which Geraoid Ryan had earlier retired with an arm injury. Despite those scares both players will be available for selection for Sunday’s quarter-final, according to manager Eamon O’Shea.

Having enjoyed a fruitful League campaign, Callanan has emerged as a pivotal player during the championship. He scored a combined total of 5-18 against Galway and Offaly, although he’s likely to face a formidable opponent on Sunday in the shape of Dublin full back Peter Kelly.

“I’m delighted for Seamus, his form has been very consistent”, says Eamon O’Shea. “The lads have been working hard to get the ball into him and the quality of that ball has helped him. Hopefully we can improve on that supply”.

Lar Corbett has been another notable figure in Tipp’s resurgence. He scored the combined total of 2-4 in the last two matches and his overall form has been impressive. Eoin Kelly, another top forward of recent times, scored a point when introduced as a substitute against Offaly and Eamon O’Shea said that both players still had a lot to contribute.

With the experienced Paul Curran and John O’Brien also involved the manager said they had a really good balance to the panel. “Everybody has a role to play, the collective is the important thing”, he added.

Kilsheelan’s Bill Maher and Loughmore’s John Meagher have been rewarded for their displays for the U-21 team last week by being called into the extended senior panel.