“Tipp will be taking nothing for granted against Louth” 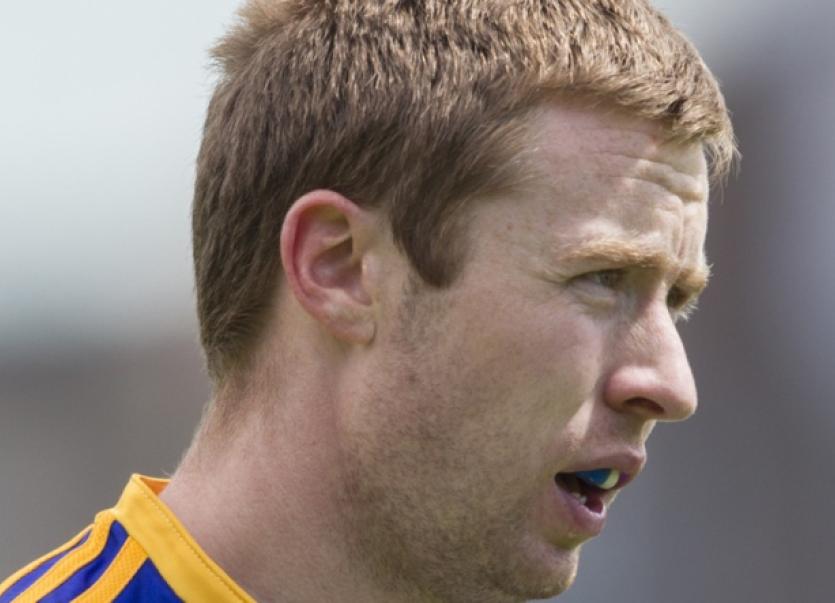 Tipperary senior footballers will endeavour to get their championship season back on track at Semple Stadium on Saturday with the visit of Louth for the Round 2 qualifier. (Throw-in at 2.45 pm).

Tipperary senior footballers will endeavour to get their championship season back on track at Semple Stadium on Saturday with the visit of Louth for the Round 2 qualifier. (Throw-in at 2.45 pm).

Since losing out to All-Ireland champions Kerry in the Munster semi-final in Thurles four weeks ago, Peter Creedon’s side have been patiently waiting for this fixture to come around in the hope of re-igniting a run in the qualifiers similar to last season.

Twelve months ago Tipp recorded impressive qualifier wins over Longford and Laois before eventually losing out to Galway in Tullamore in the last 12. Both management and team would be at least hoping to equal that extended run this year and perhaps, for the first time since the back door was introduced in 2001, secure a quarter-final place. To do that Tipp will have to win three times.

Team selector Tommy Toomey says that “Tipp will be taking nothing for granted against Louth. Complacency will not be a problem for us. The players are experienced enough to know that there is a huge difference between league and championship form. Like any championship game it will be all on the day and our win in Drogheda in the league will count for nothing come Saturday next. It is all on the day but it would be a big setback for Tipperary if we were to lose it. We want to be playing against the very best teams in the country more regularly - no disrespect to Louth - but we have to be winning games like this,” he added.

“However Louth will take beating. They are an improved side since we met in March in the league and they have added some young players who have lots of energy and they have lots of power in the forwards. We will have to focus on our own game first and foremost,” added the Arravale Rovers man who led Tipp under 21s to an All-Ireland final for the first time ever in May.

Reflecting on the Kerry defeat, Tommy said “we were particularly disappointed with our second half performance. I thought we fought well in the first half but conceded two goals which I felt were more our mistakes than anything really creative by Kerry. Kerry kicked on then in the second half but we did ourselves a lot of damage kicking 13 or 14 wides to just five for Kerry. But we can be too hard on ourselves also, Kerry are the All-Ireland champions we should remember,” he added.

“The morale in the camp is good. We played Cavan in Dublin two weeks ago and it went well for us I thought. We played exceptionally well in the first half when we had our first choice team on the pitch. The pace of that game was well up and we showed great energy and enthusiasm all through. It was a good exercise for us to play Cavan and it got the Kerry defeat out of our system.

“We were only missing George Hannigan and Robbie Kiely that night. It is not looking good for George for the Louth game with his groin still bothering him. Robbie is coming along with his persistent hamstring problem but it’s a case of wait and see. Ian Fahey who missed the Kerry game is slowly recovering from a hamstring pull also and we are hoping to have Ian back soon,” added Tommy.

“We will be ready for the Louth challenge on Saturday and we will be fully focused on it. But we are fully aware that what went previously in the league means nothing. Remember Offaly beat Longford in the league final (Division 4), but when it came to the championship Longford turned them over. And then there was Sligo who we played in  Division 3 beating Roscommon (winners of Division 2) in the Connacht semi-final. We are mindful of results like that and we will be well prepared for Louth,” he concluded.