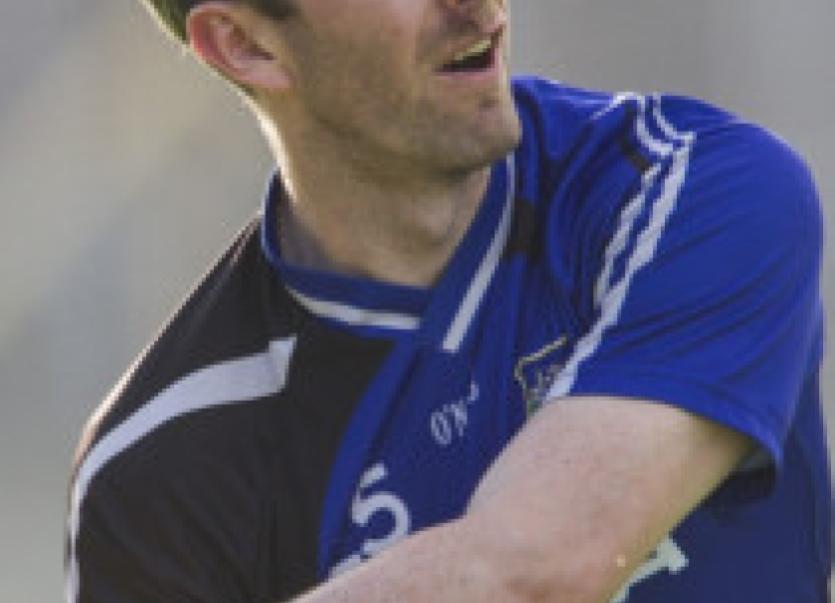 Tipperary surrendered their Munster Senior Hurling crown when they suffered a shock defeat to Limerick in Sunday’s semi-final at the Gaelic Grounds.

Limerick hurled well from the start and a goal from Sean Tobin helped them into a 1-7 to 0-7 half-time lead.

However the introduction of John O’Dwyer at the break helped turn the tide in Tipperary’s favour and the Killenaule player scored 1-3 from play. His goal 14 minutes into the second half helped Tipp into a 4-points lead (1-13 to 1-9) and they seemed poised for victory.

However Limerick showed great spirit to battle back into contention and substitutes Shane Dowling and Niall Moran, as well as full forward Declan Hannon and defenders Stephen Walsh, Wayne McNamara and Gavin O’Mahony all played their part in a late surge that saw them run out deserved winners.

Tipp now head to the qualifiers while Limerick will face either Cork or Clare in the Munster Final on July 14.