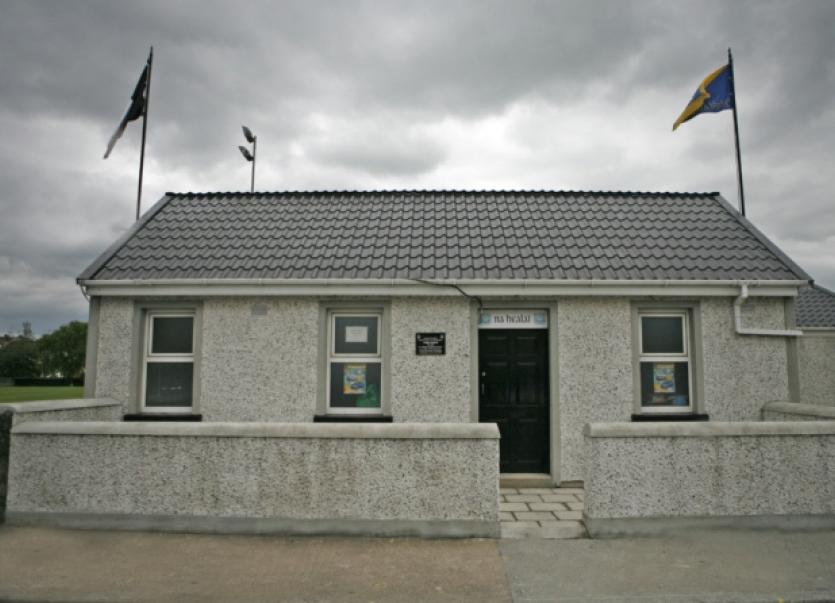 It has been a week of postponements and cancellations this week for games involving Carrick Swan GAA Club.

It has been a week of postponements and cancellations this week for games involving Carrick Swan GAA Club.

Late Friday evening, news filtered through that the u16 South Final, due to take place on Saturday afternoon was postponed, once again. The official reason is that it was called off “pending a hearing of Coiste Éisteachta Comhairle Na Mumhan CLG on Tuesday the 29th of October.”

On Saturday, our u21s travelled to Mullinahone to face Killenaule in the first round of the u21 ‘A’ Hurling Championship. Killenaule couldn’t field 15, on the day, and the game was cancelled. It’s one of the unfortunate things that can happen when the GAA season drags on so late into the Winter, and players have other commitments. Carrick Swan receive a walkover.

The u10 Group 3 Championship, due to take place on Sunday morning was cancelled due to the poor weather.

Our u6 to u10 boys and girls irls have moved indoors to our Juvenile Training Centre and training is going well.

Contact the mentors of each team for training times.