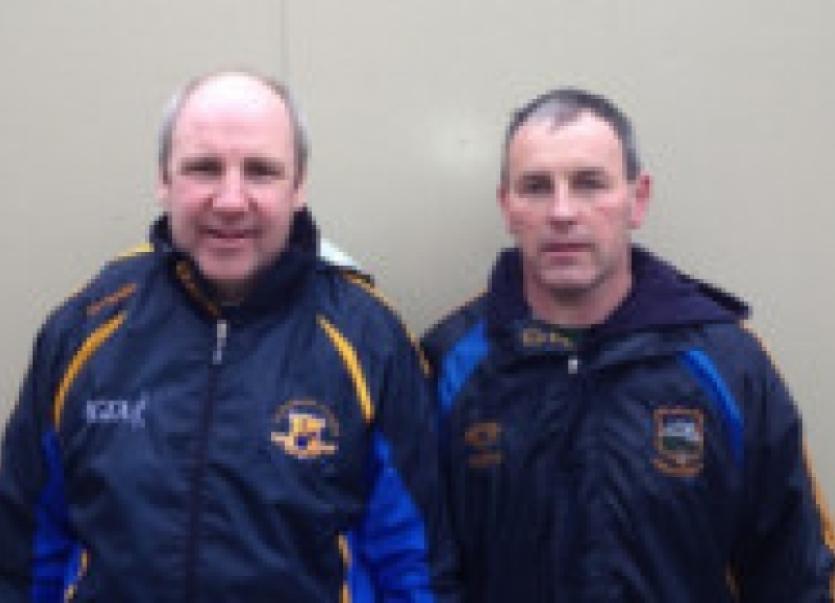 One of Tipperary’s most iconic hurlers has taken up a new challenge.

One of Tipperary’s most iconic hurlers has taken up a new challenge.

All Ireland senior hurling medal winner in 1989,‘91 and 2001, John Leahy, is the new man in charge of ladies football in the county.

Also an accomplished footballer in his playing days, Leahy will have the task of building on the recent progress of the ladies game in the county, which saw them reach the All Ireland intermediate final last year where they were beaten by Cavan.

Leahy’s impact on the Tipp senior hurling team was mirrored by his influence on his native Mullinahone as he helped the Kickhams develop into one of the top clubs in the county.

He was appointed at the Tipperary Ladies Football County Board Meeting on Monday night. He will be joined by Assistant Manager Martin Halpin (Cahir).

John has played both hurling and football for his club and county and has three senior All Ireland titles with Tipperary in hurling and a McGrath Cup Medal in football.

He has previously been involved with his club, Mullinahone at minor and U21 level and served as selector to the Tipperary senior hurlers in the mid 2000s.

He is currently working with the HSE as a drug education officer and studying in the University of Limerick as a fitness instructor.

Cahir’s Martin Halpin has previously assisted with all underage levels and was involved with the U14 team when they competed in the Feile Peil. Martin has also served as chairman of his club.

Ladies Gaelic Football Board Chairman Tommie Campbell has requested that clubs please put forward their players who are interested in joining the Tipperary Ladies panel to attend the trials organised for Sunday, January 12 in Duneske, Cahir at 9.00am.

John Leahy said - “I am looking forward to challenge and very enthusiastic about the talent available with the Tipperary Ladies Team.