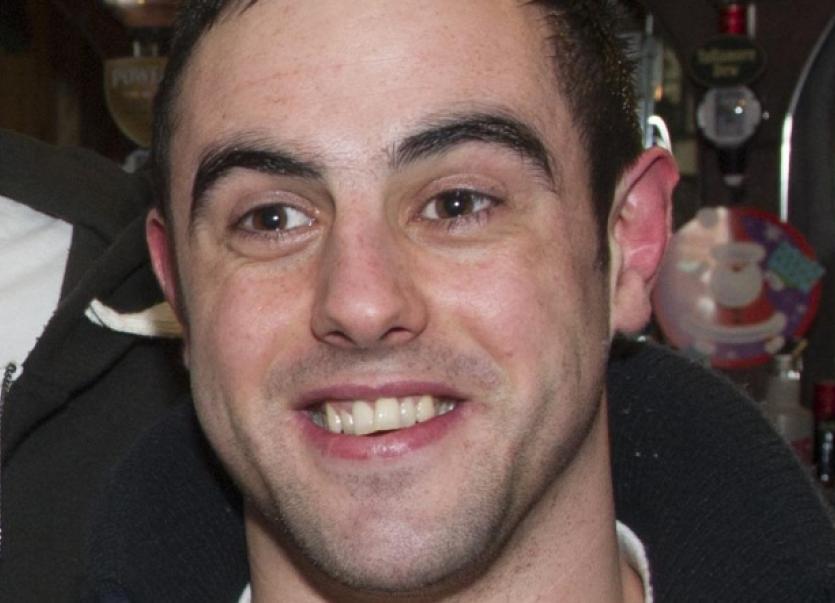 Having drawn with them in Fethard in November playing them in Annacotty was always going to be difficult, but this young Fethard team which has shown great heart this season were really up for this game

Declan Doyle landed a penalty after 15 minutes to put the visitors in front.

After that Bohemians went through the phases to get close to the Fethard line but before they could cross, Chris Large turned over possession and a great kick down field saw Alan O’Connor win the race and score under the post.

The Limerick side landed a penalty to leave the half time score at 10-3 to Fethard.

The second half was a great contest with both team s finding scores hard to come by but when Conor Kavanagh saw a gap behind the Bohs winger he sent a cross field kick which bounced lovely for Richie Carroll to gather round the full back and score a fine try which Doyle converted.

Fethard held out for a fine win with Matthew Ryan, Kevin Pollard, William Power and Kevin Hayes having fine performances for Fethard.

We play Kilfeacle at home next weekend.

Training resumes for all ages next Friday evening so if you or your children ever thought about playing rugby why not join in and have some fun in a friendly and safe environment with Fethard Rugby Football Club. If interested please contact Paul on 086 8388205