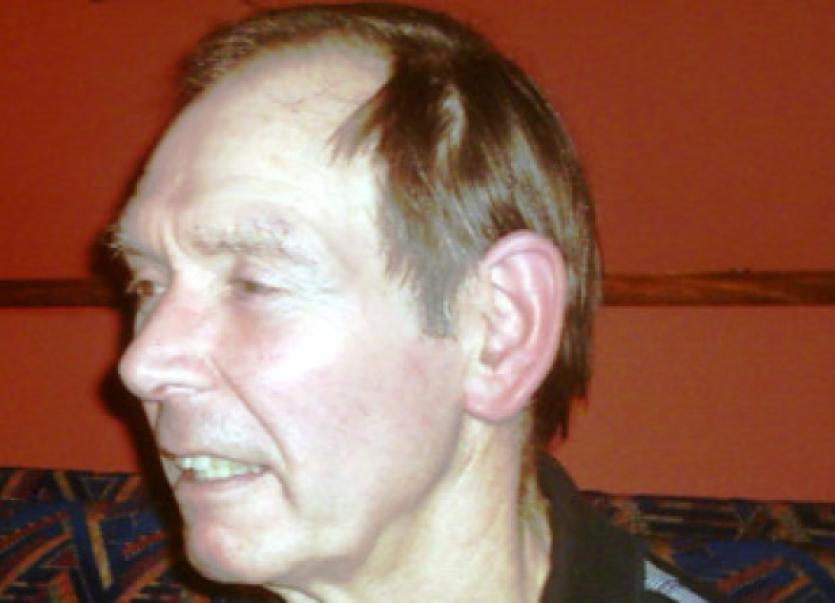 Jack was a very prominent member of the Clonmel Athletic Club. In the early 80s he played a key role in juvenile coaching and it is a testament to his personality and coaching that some of these athletes are still enjoying the sport.

He was also instrumental in developing the cenior side of the Clonmel club, as he played a key role in setting up the current 6K Inter Firm Road Race series in 1982 as a way to encourage adults to participate in the sport and join the club. That series is still going strong and has continued over the years to help the club attract new members.

In his early years Jack was very competitive, as he won many county cross-country titles with Dundrum and was also on the county team that won All-Ireland Junior Cross Country medals in the late 60s.

However Jack’s prowess was on the track. He loved the two-lapper with the cut and thrust of competition. In the early 60s and 70s track races were as popular as the road race scene is now, with many towns and villages promoting the open sports, with the main event being an 880 yards or a mile, and Jack thrived in this type of competition.

He will be fondly missed by all who knew him in the club and it was heartening to see such a large gathering of his friends from the sport at his removal.

Clonmel AC offers its deepest sympathy to his wife Anne, son John and daughters Carmel, Eileen and Miriam. All his children were involved in the club, such was his deep interest in the sport. May he rest in peace.