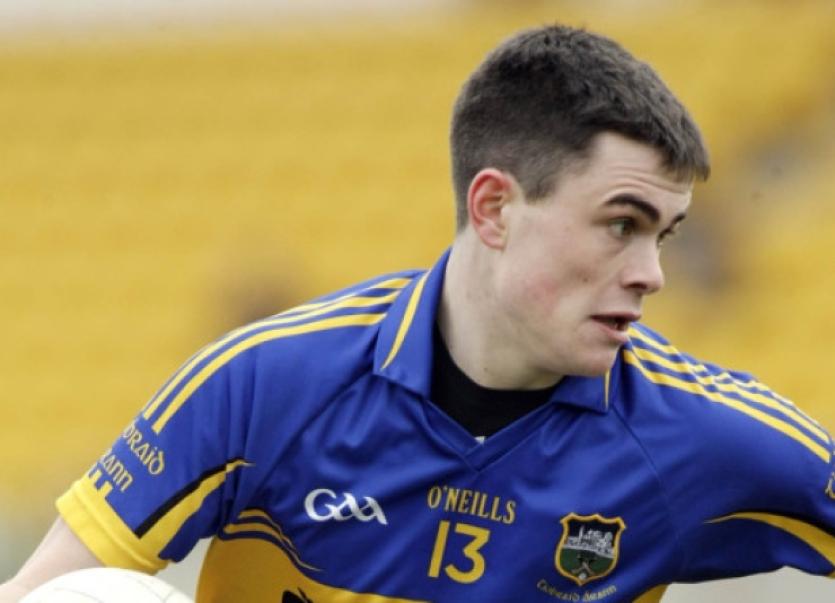 Tipperary under 21 footballers are through to a Munster final meeting with Cork following a convincing 2-22 to 0-9 win over Clare last night.

Tipperary under 21 footballers are through to a Munster final meeting with Cork following a convincing 2-22 to 0-9 win over Clare last night.

The Munster final fixed for Páirc Uí Chaoimh on Wednesday, 9th April, promises to be a great game between two talented sides.

Tipp showed just one change from the previous week’s win over Waterford, Adrian McGuire in for the injured Ross Mulcahy.

The visitors played against the very strong breeze for the first half but still managed to go in at the half-time break leading 0-9 to 0-5, gaining the upper hand in the second quarter with five unanswered points.

Clare staged a mini rally at the start of the second half and reduced the margin to three points after 38 minutes but they could only muster a single point in the last 22 minutes in which time Tipperary blew the Banner off the park, scoring 2-11 of their own.

Top scorer for Tipperary was Michael Quinlivan with six points from play, some of them exquisite in their execution. The goals were scored by Greg Henry and Liam McGrath. However it was a real team effort from the Tipp boys who were relentless in effort to the end.

A feature of Tipp’s 2-22 score was that only one point, the very first scored by Sean Flynn, was from a free. Clare on the other hand, only scored two points from play over the hour, an indication of the superiority of the hard-working Tipperary defence.

Tipp used all six subs including the welcome return to action of both Philip Quirke and Colman Kennedy.