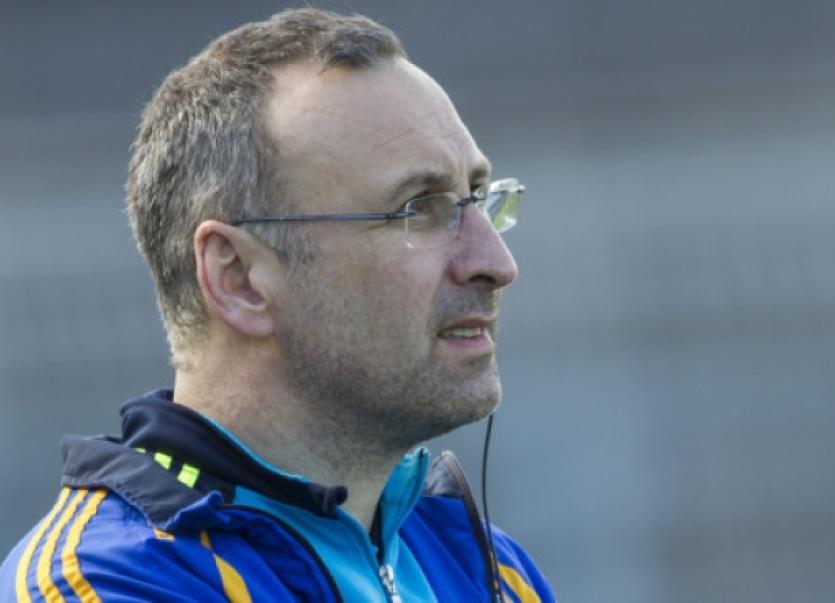 Peter Creedon is preaching caution as Tipperary’s recent underage football success slowly begins to filter through to the senior stage.

Peter Creedon is preaching caution as Tipperary’s recent underage football success slowly begins to filter through to the senior stage.

A breakthrough Munster U21 success in 2010 was followed by minor provincial crowns in 2011 and 2012, with that memorable All-Ireland minor success in 2011 a standout moment.

But Creedon believes that underage glory can lead to false expectations in the senior grade, particularly as some players inevitable fade away or are forced to choose between hurling and football.

He explained: “There’s probably too much made if it in certain respects. “This is my third year involved with the senior squad and underage success is good; it is good for the players that they are playing to the end of the season but there is absolutely no comparison between underage football and senior inter-county football.

“The challenge for is that the five or six better lads come through because there is no doubt that they are talented.

“The standard of senior inter-county football, even at Division 3 and 4 level, the preparation that is being put in.

“Any team that doesn’t put in the preparation are being hosed.”

But Creedon has hailed the commitment of his players to cause, explaining: “The buy-in is huge. We have a car coming out of Dublin on Monday, Wednesday and Friday this week, driving down to play football for Tipp. “Five or six players and they are seriously committed as well and enjoy each other’s company.

“Underage success is good but Kerry haven’t had much of it in the last twenty or thirty years and they have how many senior All Irelands?

“If you can bring through two or three players every year that’s the most important thing.”

Meanwhile, Creedon believes that a double-header involving Tipperary and Limerick’s senior hurlers and footballers should have been accommodated this weekend.

The counties clash in the football on Saturday evening at the Gaelic Grounds, with the small ball code dominating thoughts in Thurles on Sunday.

He said: “Common sense would have suggested that it would be a double-header on the Sunday.

“Take my school for interest, I have two or three teachers who follow the football, I know there is a package available to go to both.

“They have to go on the Saturday night to the Gaelic Grounds and on Sunday to Thurles.”