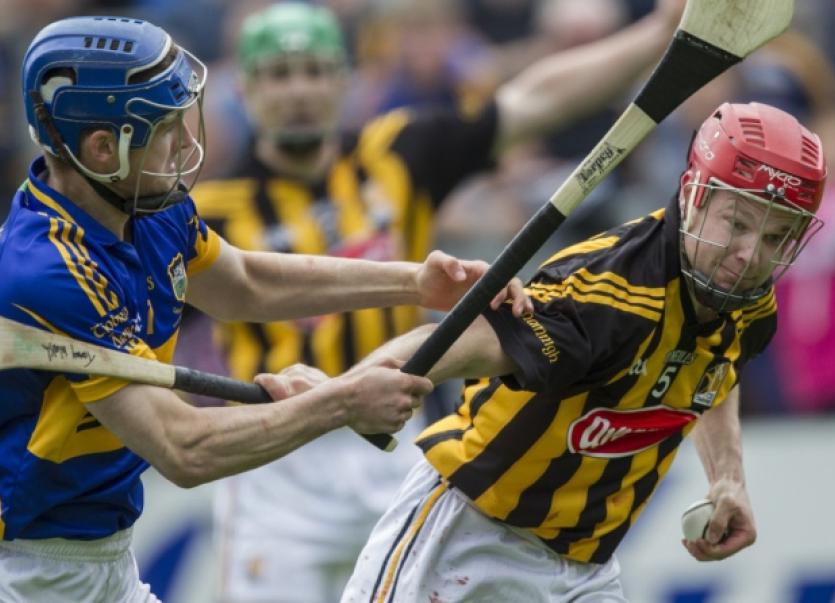 In the aftermath of the shock championship defeat to Limerick, Eamon 0’Shea expressed some disappointment at the failure of Tipperary hurlers to match the hunger and desire levels displayed by their victors on the day.

In the aftermath of the shock championship defeat to Limerick, Eamon 0’Shea expressed some disappointment at the failure of Tipperary hurlers to match the hunger and desire levels displayed by their victors on the day.

The manager has had over a month to work on that and other weaknesses that marked a dismal Tipp performance, aspects that if are not rectified will lead to further disaster on Saturday night.

Tipperary will have to march into Nowlan Park on Saturday evening (7pm) in their winner take all collision with Kilkenny with an intensity of the highest level if they are to survive this almighty task against a Kilkenny team determined to silence the end of an era hype that followed their replay loss to Dublin. When Tipperary played Kilkenny in the National League Final in May many looked upon it as a dress rehearsal for another huge occasion in Croke Park later in the year. Nobody could have envisaged a scenario where the two teams would suffer a championship loss to Limerick and Dublin and would have to battle it our for survival in a qualifier in July.

The tension that prevailed in Nowlan Park for that league final clash was at fever pitch and that is going to be multiplied by a huge factor on Saturday as the teams line out for a premature ‘do-or-die’ battle of massive proportions. As it turns out that league final experience should stand to Tipperary in the red hot cauldron of Nowlan Park on Saturday. Tipperary, with Kieran Bergin the only injury issue, will want to obliterate the memory of last year’s crushing All-Ireland semi final debacle at the hands of Kilkenny when Lar Corbett and Tommy Walsh chased each other around Croke Park in farcical fashion.

Corbett, who came on as a sub against Limerick in the championship after recovering from the broken rib injury he sustained in the melee which broke out in that league final, should make a welcome return when the team is announced on Thursday night.

There could be further changes in a forward line that against Limerick just failed to contest ball. Limerick defenders physically proved too strong for a light Tipperary forward formation, and there could be a few new faces among the forwards when the team is announced.