Tipperary minors to remain a force 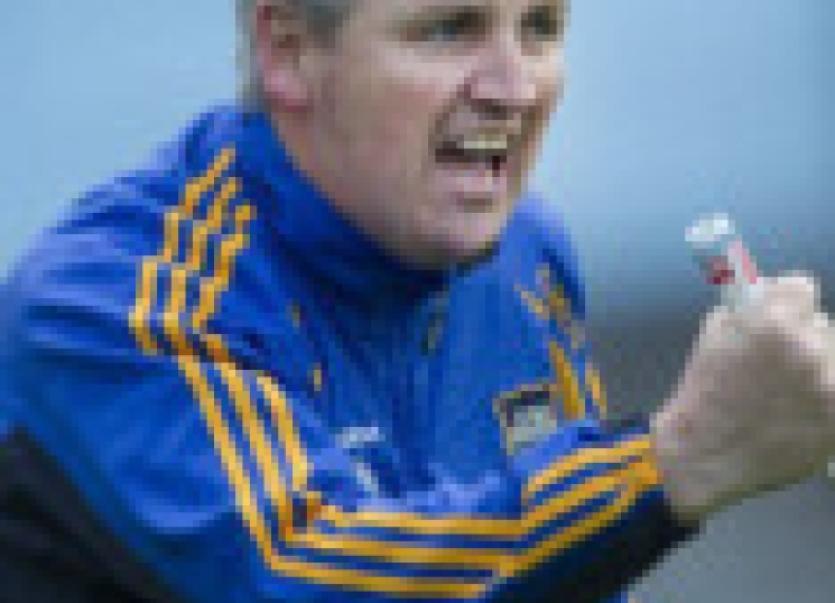 The hosts are preparing for a fifth championship game of the season – having played Cork twice, Clare and Waterford.

Kerry lost to Cork in the quarter-final after a replay. They regrouped to beat Clare in their next outing before they defeated Waterford by six points in the semi-final.

McGeever said: “They (Kerry) will improve as they always do through the year. Whether it was intentional or by design, Kerry had a couple more matches than we did and have those under their belt. They’re a typical Kerry team – a very talented side but similar to their senior team in that they can be vulnerable if you get at them.

“If they’re on the front foot, they will hurt you and with their senior team in the Munster final, it’s a challenge for us. Up to now, the crowds in the matches that we have played haven’t mattered and were not a huge influence but this is different. Come the second half you’ll have 15,000 or so backing their team and it will be a little bit different for us from that point of view. But we’re going to the home of football and if we’re going to win it, that’s the place to do it in.”

Regardless of the result, McGeever is backing Tipperary to remain a serious force in the Munster minor championship and beyond for the next few years.

“The beauty of this is that since last November, we’ll have been training right through to the middle of August at least. That’s an awful lot of football and coaching and we’ve been treated really well by the county board. We’ll have been training for so long and will have lost nothing ahead of next year’s campaign. We have two layers – the front layer is this year’s minor but we have the back-up to come afterwards. “We’re a young side and a lot of fellas have two years left at minor or another next year.